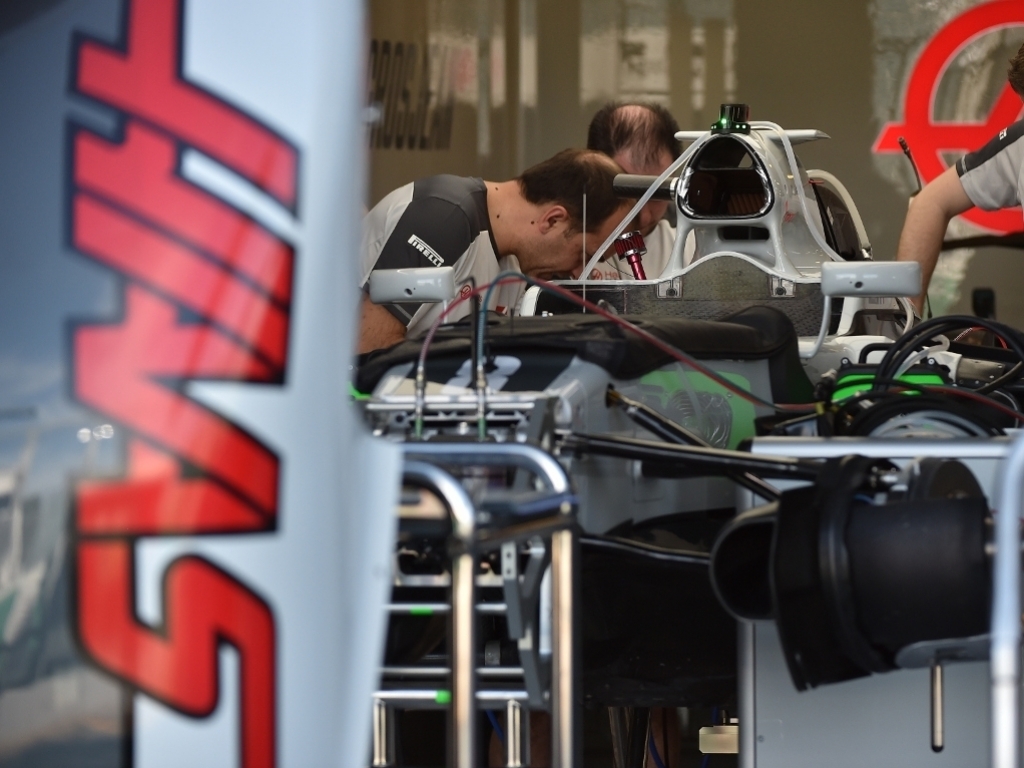 While many of their bigger rivals are complaining about the 2021 engine parameters, Haas team boss Guenther Steiner says they are on the right track.

Mercedes, Ferrari and Renault have all spoken out against the changes with Ferrari even as going as far as to say they’ll quit the sport if F1 changes “the sandbox to the point where it becomes an unrecognisable sandbox.”

However, not everyone is opposed to the proposed changes which are aimed at levelling the playing field and reducing the costs of competing in the sport.

“They’ve tried to achieve the things they set out with more noise, more equality and lower costs,” explained Haas team boss Steiner. “That is the aim of it.

“I think they’ve thrown out a good concept to start off with.

“Now the details can be worked out by the technical people.

“The concept is out there, and I don’t think the concept will be changed.

“But now they need to work on the detail of the concept to achieve the goals they’ve set themselves with more noise, more equality and lower costs for the customer teams.

“Hopefully, they can achieve it.”