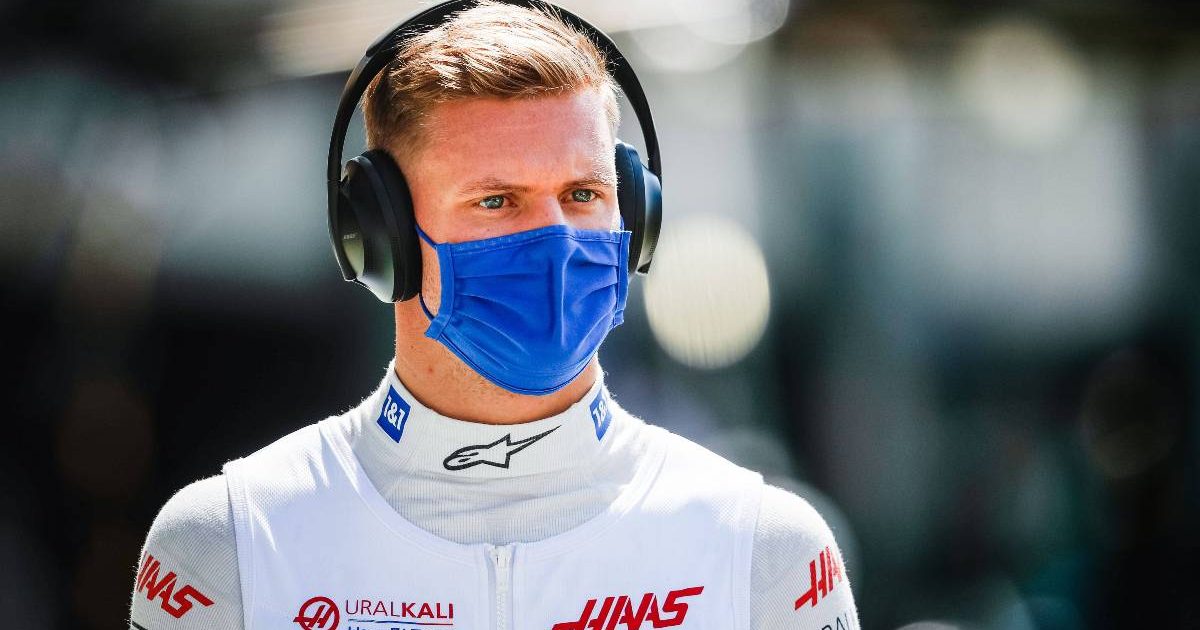 Pirelli will be swimming in data on their 18-inch tyres after a two-day Silverstone test involving Haas, Aston Martin and Red Bull.

As teams continue to step up their efforts on the radically redesigned challengers for 2022, Pirelli are also hard at work creating the 18-inch tyre constructions which will be fitted to those cars.

And Formula 1’s tyre supplier were back to testing duties following the British Grand Prix, this time getting three teams involved.

Kicking-off the action on Tuesday was Red Bull’s test and reserve driver Alex Albon, who took to the track alongside Haas’ Nikita Mazepin and Aston Martin’s Sebastian Vettel.

Mazepin’s appearance marked Haas’ first testing session on the 18-inch tyres, with the Russian sent out on a blind test, meaning he did not know which of the proposed compounds he was driving on.

Great job from @nikita_mazepin and @HaasF1Team who completed 42 laps of @SilverstoneUK this morning with the new #Fit4F1 18-inch P Zero tyres for next year: almost a British Grand Prix distance. @fia @F1 pic.twitter.com/67CZNluURY

By the end of the morning session Mazepin had pumped in 42 laps, Vettel had completed 51, but Albon topped the lap counter with 78.

At the point where they were excused for the day, both Mazepin and Vettel had put 110 laps on the board, more than double the distance of the British Grand Prix.

For the second day Schumacher was drafted in at Haas, while Stroll took over for Aston Martin as the pair gave their respective team-mates a well-earned day off.

Come the end of the day Stroll had given Pirelli a staggering 124 laps worth of date, while Schumacher departed Silverstone after 112 laps of this iconic circuit.

With that test now complete, it means that Pirelli have three more session to complete before their 30-day allocation for the 2021 season is all used up.

Mercedes and McLaren will test the prototype slicks on August 3 at the Hungaroring, following the Hungarian Grand Prix, with McLaren continuing for a second day on August 4 where they will be joined by Ferrari.

Alpine will conduct the final test between September 15-16 at Magny-Cours in France, where they will run the wet compounds.