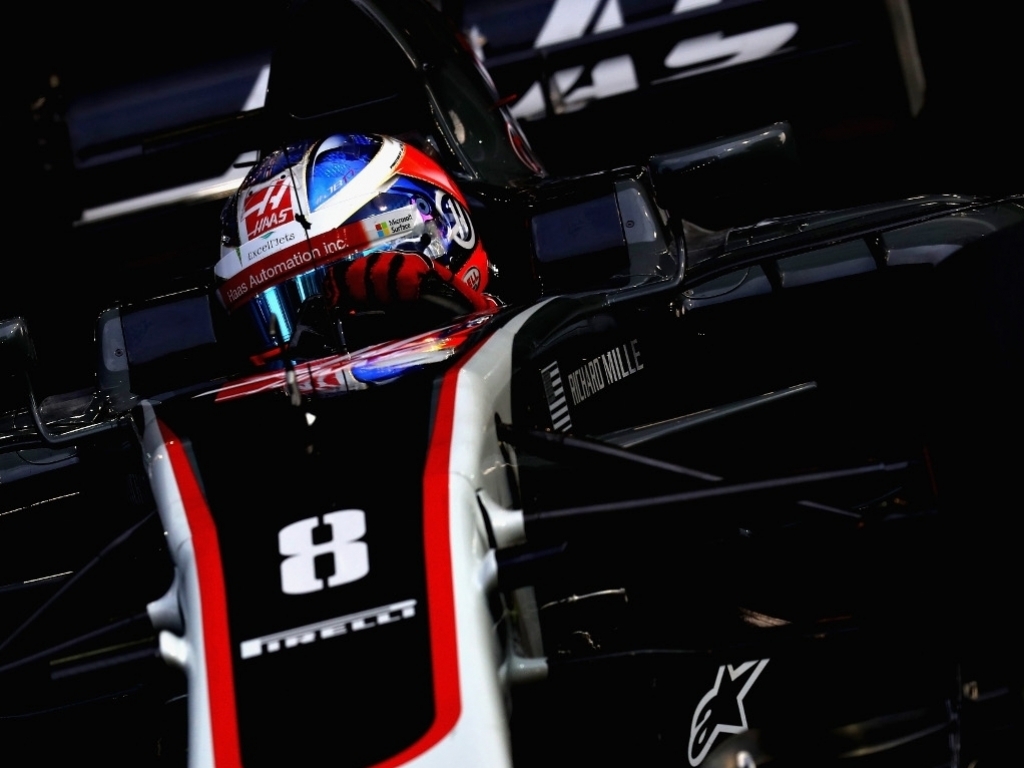 Haas team principal Guenther Steiner has said he would like to see a change in the FIA's stewarding structure after Fernando Alonso went unpunished for "destroying" Romain Grosjean's race in Mexico.

Grosjean's was first hindered by a five-second timed penalty for exceeding track limits at the Autodromo Hermanos Rodriguez, but a collision caused by Alonso went unpunished to bolster the argument that the stewards are not consistent in their decision-making process.

"I've spoken to Charlie and we've had some constructive discussions," said Steiner via Motorsport.com. "My biggest thing is the technicalities of what is wrong and what is right.

"That isn't easy to find out, and it's the consistency. You need to know what is happening and what is not happening with penalties, and that's my biggest thing – every time it's different.

"Romain gets five seconds for cutting the corner and then Fernando runs into him, hits his car, and destroys his race anyway and gets nothing. It's like… explain it!"

Steiner also wants to see the implementation of one head steward who is present at every race so he develop intimate knowledge of the incidents throughout the season, as opposed to just a revolving rota which is currently in place.

He added: "For me the only solution is to have permanent people there, who know what happens every week.

"I have no problem if they are then supplemented by additional people or whoever, but there needs to be somebody consistent who knows what happened a year ago, two years ago, last week.

"You need to be accountable for that job, there's too much at stake. This is a big sport.

"I'm not blaming the guys because it's not their job, but you cannot have one day one decision and another day another one and say 'yeah that's alright'!

"And for sure it's worse with the smaller teams on the grid because they care less about them."