Home Uncategorized Haas ‘can always walk away with points’ 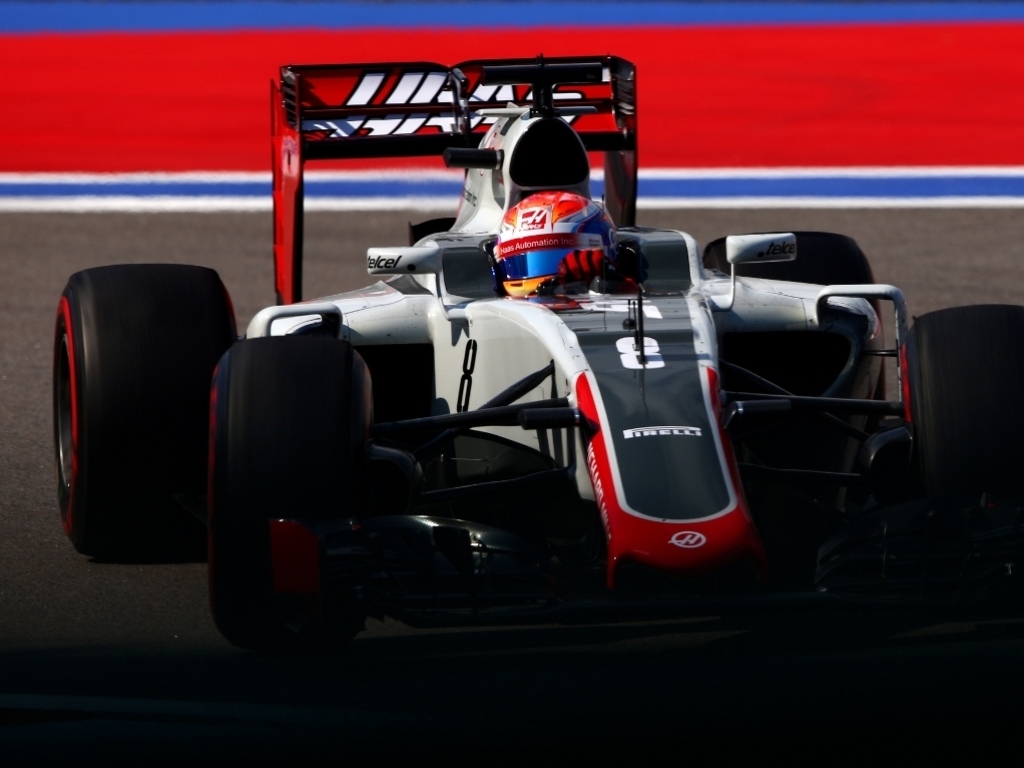 Despite failing to shine in practice for the Russian GP, Guenther Steiner believes Haas could yet finish inside the points at the Sochi Autodrom.

Romain Grosjean, who scored in the opening two grands prix of this season, finished down in 16th place in FP2, one position ahead of Esteban Gutierrez.

But while the team-mates were over 2.5s down on pace-setter Lewis Hamilton, Grosjean's time was only eight-tenths short of P10.

After their wretched weekend last time out in China, Steiner reckons Haas could be back inside the points this Sunday.

Speaking to the official F1 website, the team boss said: "The first two races were probably really fairy tale like – in any case they’ve been over performing.

"China indeed was a bit underperforming, but we know why. There have been some issues and we’ve addressed them.

"I would say that China is not our standard – it was definitely a drop in performance and I think we’ll get back here to where we should be.

"We know that P5 or P6 is not always achievable, but my belief is that if in a race everything goes to plan we can always walk away with points."

As for the long-term predictions, Steiner acknowledges that holding onto P5 in the Constructors' Championship may be a step too far for Haas but that doesn't mean they won't try.

"I see us somewhere in the middle," he said. "Getting in the points when not all cars are finishing. We can always be a contender for points.

"Can we consistently finish P5 or P6? No way. We know that. We want to show good performance and be respected.

"P5 in the Constructors’ Championship will not stay – even though it is a fantastic picture to look at the table. It almost makes me dizzy! (laughs) But we will defend that position with everything we’ve got."