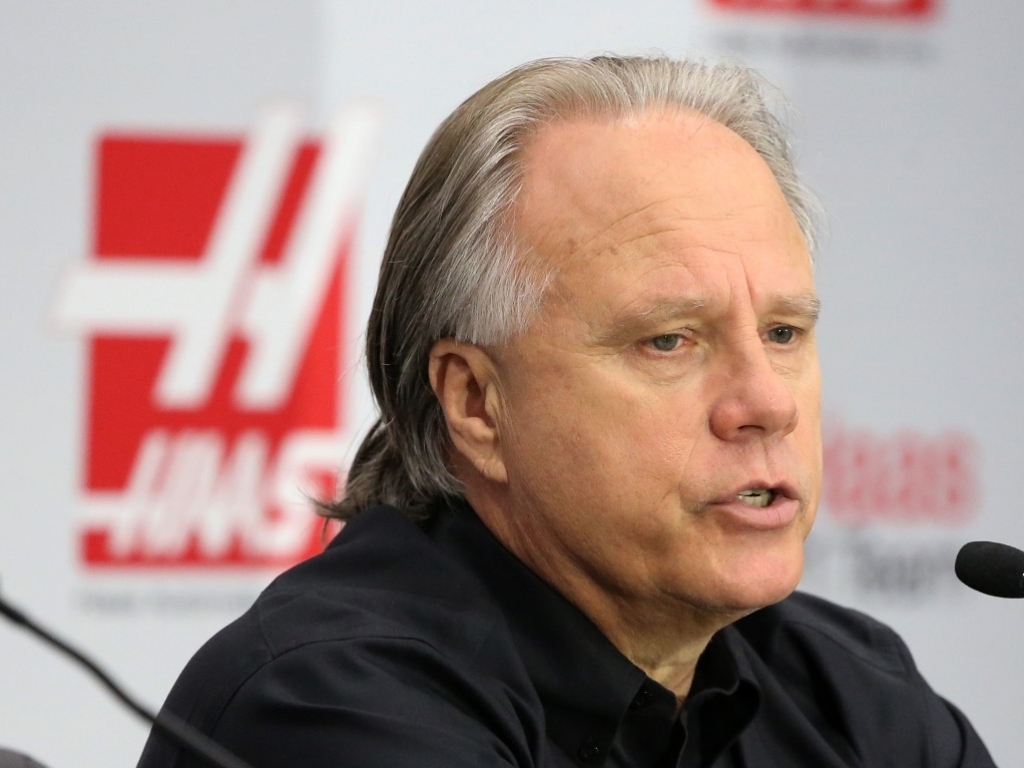 Gene Haas reckons his first F1 chassis is "probably a better design" than Ferrari's with the newcomers having adopted a different approach.

Haas F1 will make its debut next season with Romain Grosjean and Esteban Gutierrez driving the Ferrari-powered cars.

But unlike Ferrari and the rest of the F1 grid, Haas' first chassis has not been designed or built in-house. Rather it has been made by Italian manufacturer Dallara.

"I think our chassis is going to be substantially different in construction from the Ferrari one, because we're just doing it separately," team owner Haas told Sky Sports.

"We think our chassis in some ways will be better than a Ferrari chassis because we're using some more… I won't say state of the art, but we're taking a different approach than Ferrari is and we think it's probably a better design.

"The Ferrari is more conventional, they're going to stay with what they've been doing for a number of years."

As for his drivers, the American reiterated that Haas had spoken with several drivers before signing Grosjean.

He does, however, believe that in the Frenchman, Haas has done "better than we expected" in the driver market.

"We were talking to a number of drivers; some of them wanted to see what we were doing because they were interested," he added.

"We did make an offer to one that was declined, which I think is reasonable because who would want to go with a start-up team? We were talking to Romain and other Formula 1 drivers and Romain took an interest in it.

"I think he takes a risk because we are a start-up team and start-up teams have always historically have had these problems, so I think we did better than we expected with Grosjean. But hopefully we'll do better than people expect to when we start racing."

Grosjean, who currently races with Lotus, will partner Gutierrez who landed the role in part due to his knowledge of Ferrari garnered during his season as the team's reserve driver.

"The second driver, I made no qualms about, was going to be a Ferrari reserve driver because a deal we have with Ferrari is to work with some of their drivers.

"They have experience in the Ferrari chassis and simulator, so that's the prospect there and they have two good reserve drivers."