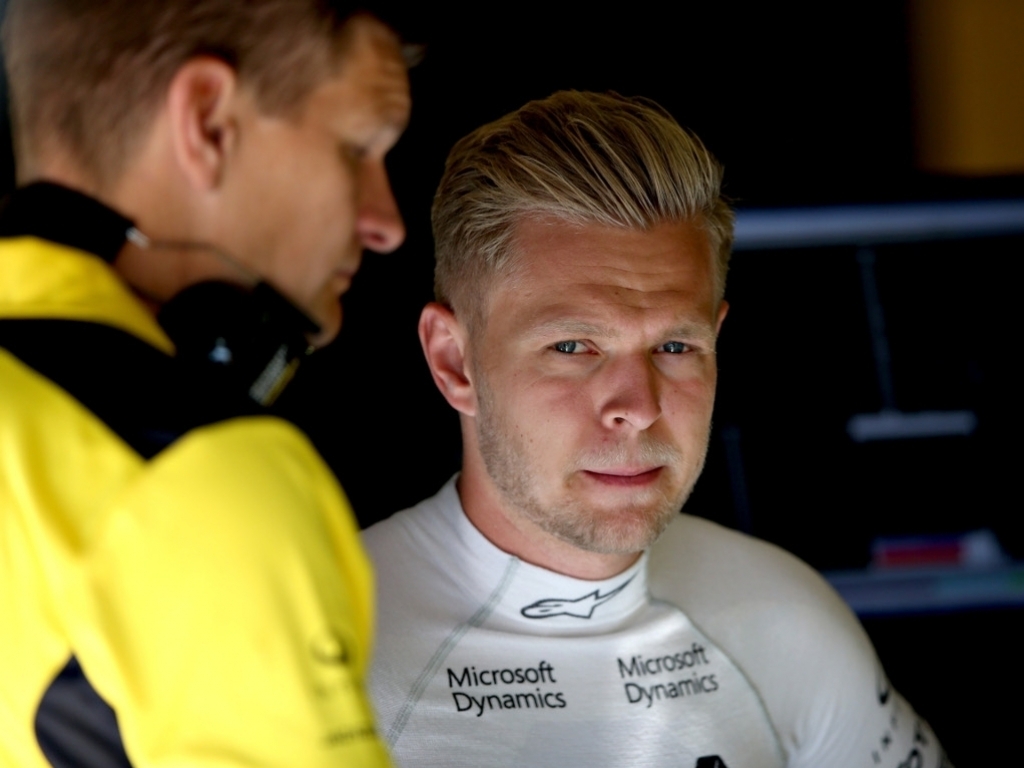 Haas has confirmed that Kevin Magnussen will partner Romain Grosjean for the 2017 season, after signing a multi-year deal.

The Dane will replace Esteban Gutierrez, who has yet to confirm where he will be driving next year.

According to reports, Magnussen agreed the deal last week after rumours surfaced that he was chatting to other teams on the grid, having declined a contract extension with Renault.

After spending only one season with the French Manufacturer, the 24-year-old expressed his excitement on the latest development in his career, adding that he was looking forward to working with Gene Haas in the coming years.

“This is a fantastic opportunity and I’m very happy to be a part of Haas F1 Team,” said the former McLaren driver.

“Obviously, I’m confident in my abilities as a Formula One driver, but I’m also very confident of what Haas F1 Team can do in its second season and every season thereafter.

“Gene Haas has come into Formula One with a strong vision and a different way of doing things. He’s making it work and work well.

“I’ve had a good vantage point all season long, and I’m looking forward to getting behind the wheel of next year’s Haas VF-17.”

The news comes after Renault confirmed that Jolyon Palmer will be the one to partner Nico Hulkenberg next season.