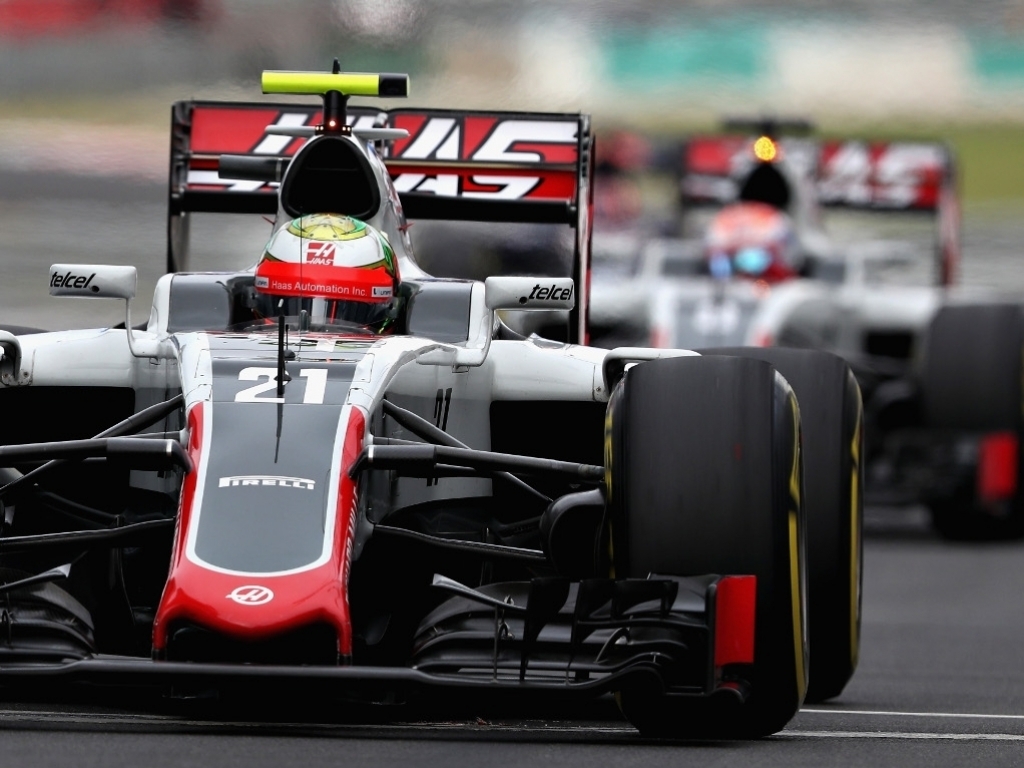 Haas could delay their 2017 driver announcement until the end of this season; that’s according to team owner Gene Haas.

Haas are expected to retain Romain Grosjean for next season, however, his team-mate’s identity remains a mystery.

While Esteban Gutierrez is keen to retain his seat, the Mexican’s lack of points has Haas considering all their options.

The team, though, is unlikely to make a decision until after this season has concluded.

“I don’t think we’ve made any hard decisions,” Haas said.

“We’re happy with our drivers as they are, but we’re still evaluating everything and there’s no advantage for us to say exactly who we may or may not have drive in 2017.

“We just keep evaluating, and every week we have a little bit more information. I wouldn’t be surprised if we wait until the end of the season to make a decision.

“You never know who might become available that might change our perspective, so there’s no big advantage to announcing our line-up sooner.”

As for Gutierrez, who has five P11s to his name but no points, Haas insists the former Sauber driver is not out of the running.

“He is our current driver and we’re happy – there are four more races to bring in more information to decide what we want to do.

“Every race is important, and every race has a story to tell. We just want to evaluate things.”