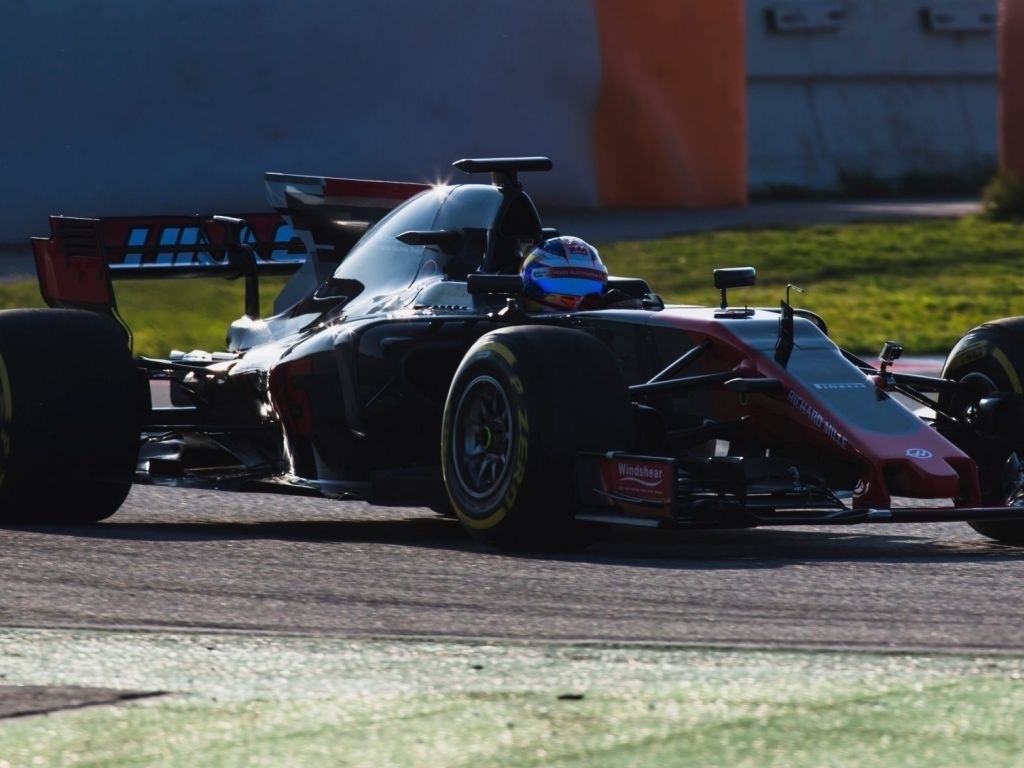 Haas team principal Gunther Steiner has revealed that Bahrain is a possibility for testing new brakes with Carbone Industrie.

Romain Grosjean has been particularly vocal about the issue that has been carried over from 2016 season and the American outfit have pinpointed Round Three as a time to find a possible solution.

Steiner also revealed that short-term measures are in the place for the opening two rounds.

"Maybe we will do it in Bahrain." Steiner said.

"We have got things in the pipeline but they just take a little bit of time,"

"For the short term we have got a solution which is maybe not ideal but is at least safe.

"Then, when we get on with the programme after the first races, hopefully then we will have the final solution."