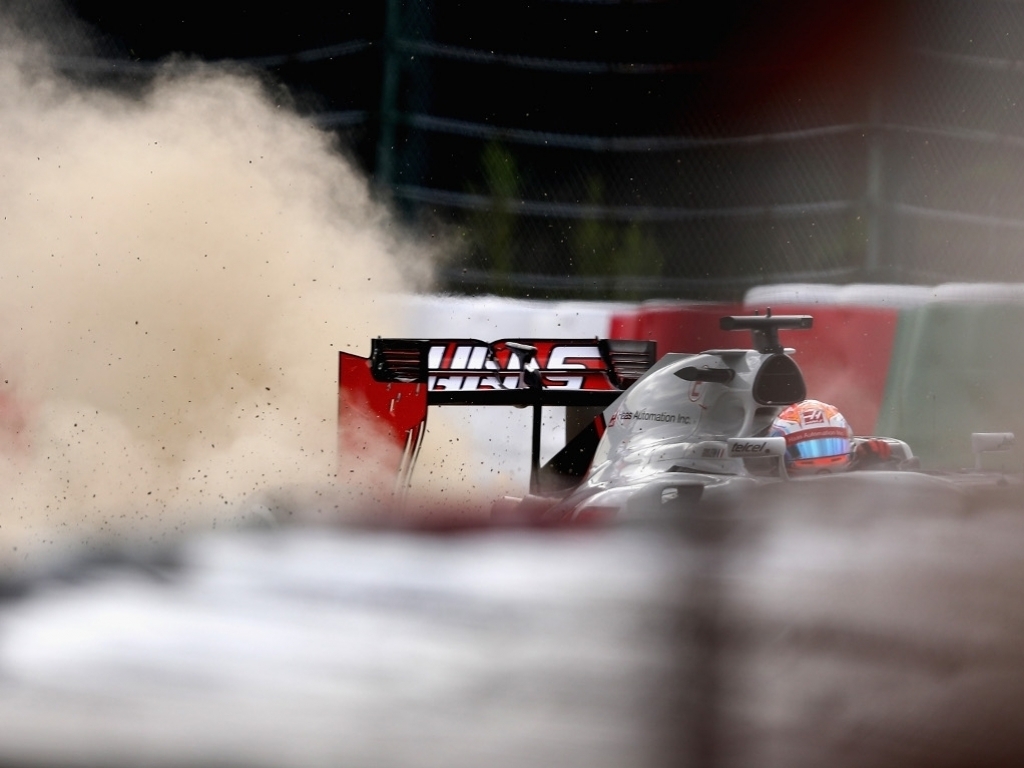 For the first in the team's history, Haas duo Romain Grosjean and Esteban Gutierrez both qualified in the top ten ahead of the Japanese Grand Prix.

During the practice rounds, the American suffered a number of mishaps, including a braking problem for their French driver.

However, contrasting to their practice performances, the pair managed to qualify into Q3, with Grosjean place eighth and Gutierrez tenth.

"It was a very good day for us," said Haas boss Guenther Steiner.

"We completed our program in FP3, the guys learned a lot and we were able to set the cars up for qualifying resulting in P8 and P10.

"To get both Romain and Esteban into Q3 was one of the targets for this year and we've now achieved it.

"If you're in your first year and you get two cars in there by merit, it's fantastic. Hats off to the team and to the drivers.

"Tomorrow we're going to try to do a good race and, for sure, it's possible now to get into the points."