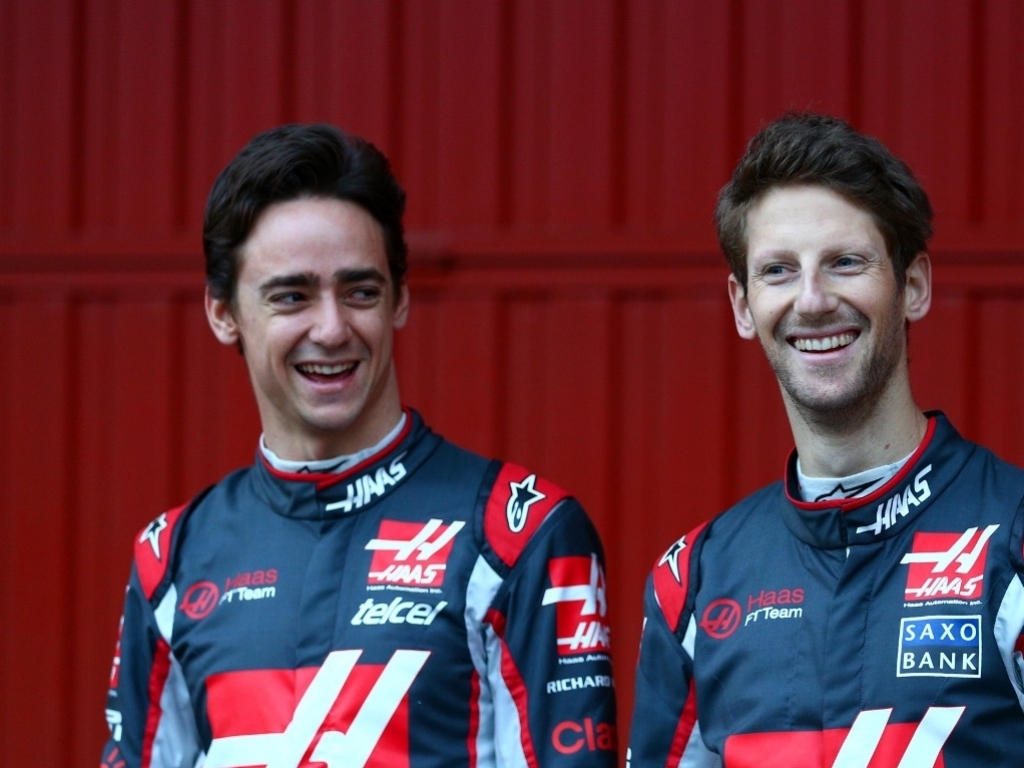 Guenther Steiner has refuted suggestions that Romain Grosjean is Haas’ number one driver, saying there is no favouritism within the team.

Grosjean’s campaign got off to a flying start this season as he scored 22 points for Haas in the opening four grands prix.

In sharp contrast, Gutierrez had the bulk of Haas’ reliability woes and, eight races in, has yet to get off the mark.

This has led to some speculation that the team is favouring Grosjean.

Steiner says that is not true.

“Esteban was not in an F1 car for one year – and that does not help – but he also was pretty unlucky at the first couple of races,” the team principal told the official F1 website.

“On the material side both drivers have always been treated equally: the same car, the same equipment – and both had the same chances.

“There was probably the impression from the outside that Romain was our number one driver because he is older and has more experience.

“But inside the team we don’t have any favouritism.

“We want both drivers to be in the points, yes, but if it is only one we don’t care who it is.”