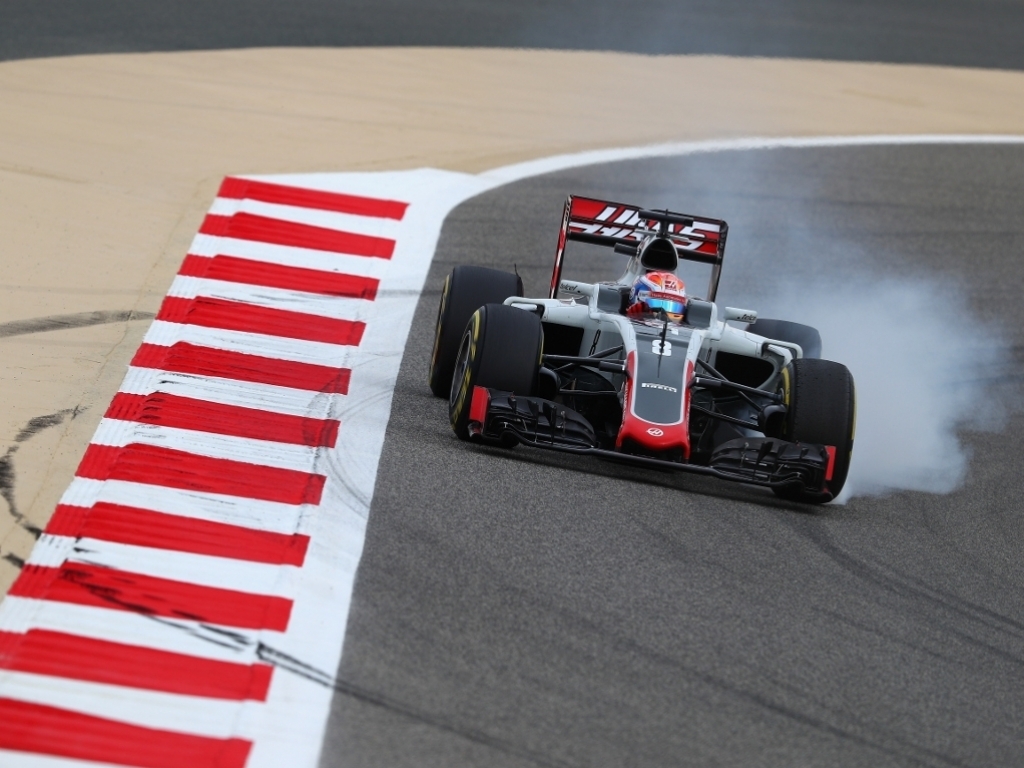 Guenther Steiner isn’t too concerned about the wing trouble that Romain Grosjean suffered in Bahrain on Friday, saying it broken on a kerb and was not another failure.

Last time out in Australia, Grosjean lost his front wing down the main straight. It was a scary incident and required a fix from Haas.

This time around in Bahrain, the Frenchman again lost part of his front wing. However Haas are adamant it was broken on a kerb and not a structural failure.

“We had a problem, something broke over the kerbs and touched the kerb with the vibration. We are working now to fix it.

“It doesn’t seem to be a big problem to be fixed, but it’s again the first time we go over these kerbs and get these vibrations, so we are learning.

“But it doesn’t concern us. We need to fix it, but it’s possible, we know what to do.”

Pressed as to whether it was similar to the Melbourne issue, he said: “Absolutely nothing to do with that one.

“It was the vibrations that did it.

“Nothing to do with the failure because that one, touch wood, is fixed.”