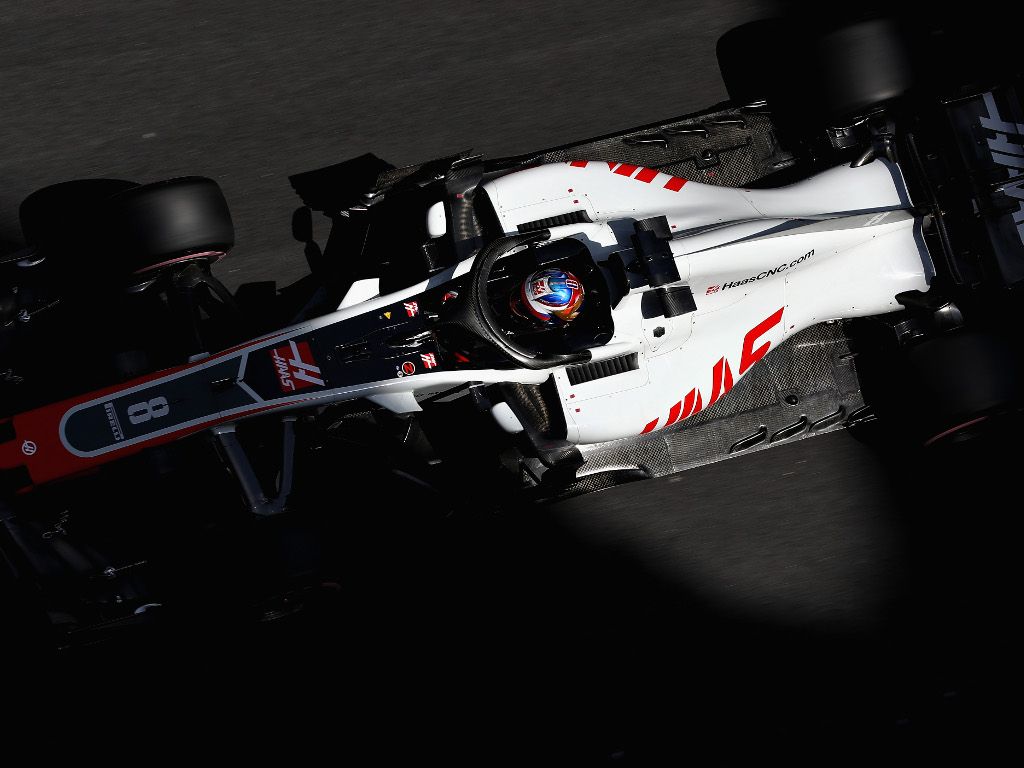 Haas’ Monaco woes were perhaps complicated by the removal of parts of the VF18’s bargeboards, which proved to be too fragile over the Monte Carlo kerbs.

Haas suffered their worst qualifying showing of this season as Kevin Magnussen failed to make it out of Q1 while Romain Grosjean finished down in 15th place.

It was a wretched showing from the team who have been vying for ‘best of the rest’ in the previous races.

However, it seems Haas’ lack of pace may have been complicated by their own bargeboard.

Parts of that proved to be too fragile over the Monte Carlo kerbs, forcing the team to remove some pieces.

“It’s a problem we have been trying to fix now for six races, and we achieved it in some places but we didn’t achieve it here,” said team principal Gunther Steiner told Autosport.

“We had to stop and take some measures to take them off proactively instead of waiting for when they fell off.”