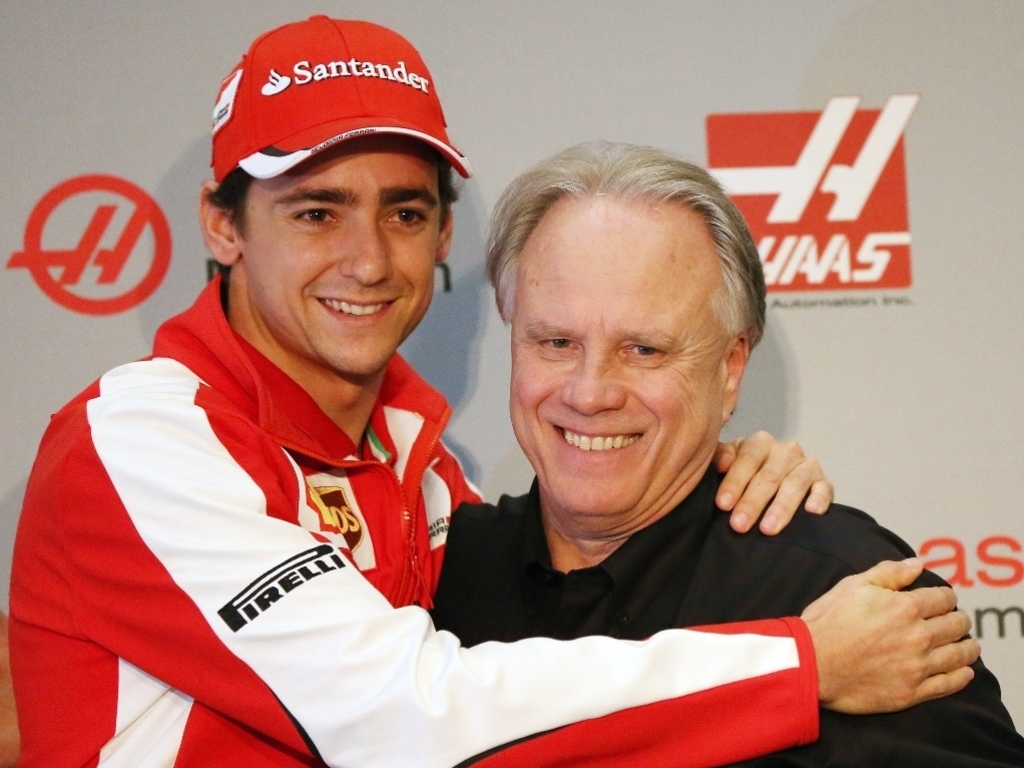 Gene Haas says Esteban Gutierrez needs to demonstrate that he "can get things done" if he wants to ensure he has a future in F1.

Gutierrez's days of racing in F1 were cut short after just two years with Sauber before he was handed a lifeline by Ferrari who gave him a test driver role.

That put the Mexican in pole position when Haas were looking to complete their line-up as he has prior knowledge of the Ferrari engine that will power their car in the American team's debut season.

However, having managed just one top-ten finish during his two years with Sauber, the team owner concedes the 24-year-old has a lot to prove.

"He's young, he wants to be a Formula 1 driver, and if he wants to stay in F1 then he's going to have to prove he can get things done," Haas told Autosport.

"Any driver that has been in Formula 1 for a number of years and hasn't won a race, then he's going to be in the hotseat.

"But as much as he didn't do anything in '15, he was in the Ferrari simulator all the time, and he became very familiar with how the engine and transmission package works.

"Because of the knowledge required – and I've learned this from Grosjean, about when to recharge your batteries and when to apply the extra power needed on track – you have to know all that if you really want to expect to get the maximum out of the car."