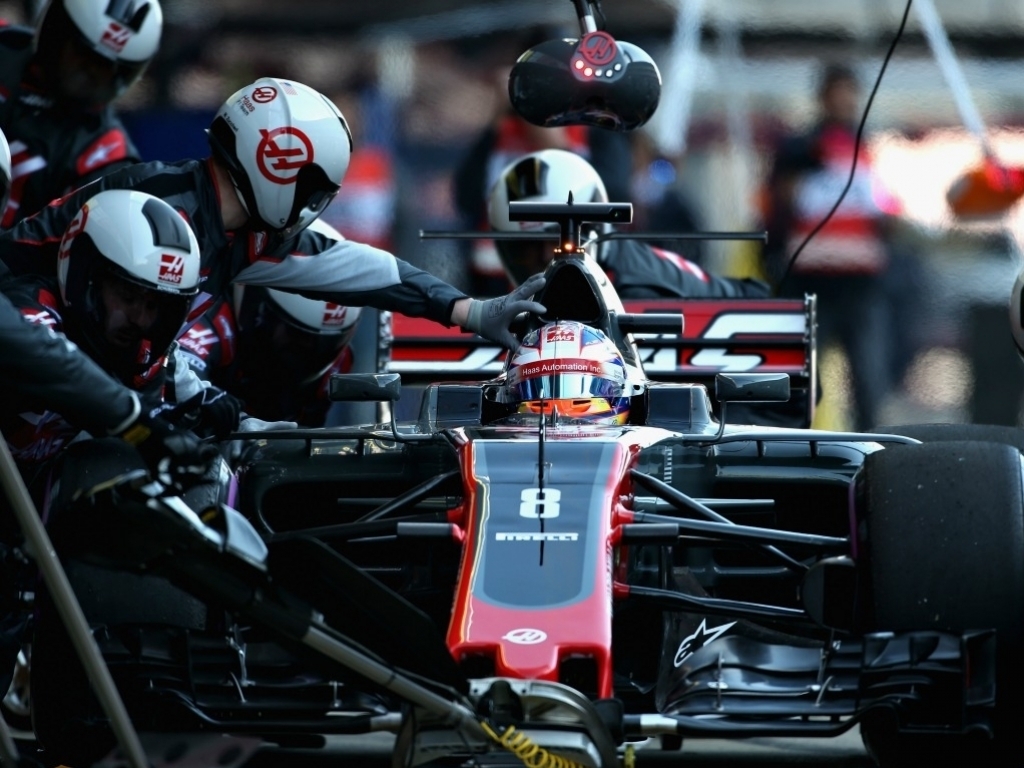 Haas are undecided whether to switch their brake supplier from Brembo to Carbone Industrie to after seeing a recent improvement.

Romain Grosjean has been particularly critical of the Brembo brakes and tested new Carbone Industrie brakes at the two-day test in Bahrain.

But the switch will not be made for Russian Grand Prix as the Frenchman revealed that the team have finally seen a positive response from their current suppliers.

"But we can see from the telemetry that a few things are already working better. They behave more in the way I like at the end of the braking process.

"But there was an update in China and since then it [the Brembo brakes] has worked better. We had to wait a year and half to get it.

"We should be completely sure that we are improving [before changing].

"We cannot sacrifice practice sessions to continue working on brakes."