Home Uncategorized Haas in talks with Ferrucci and Maini 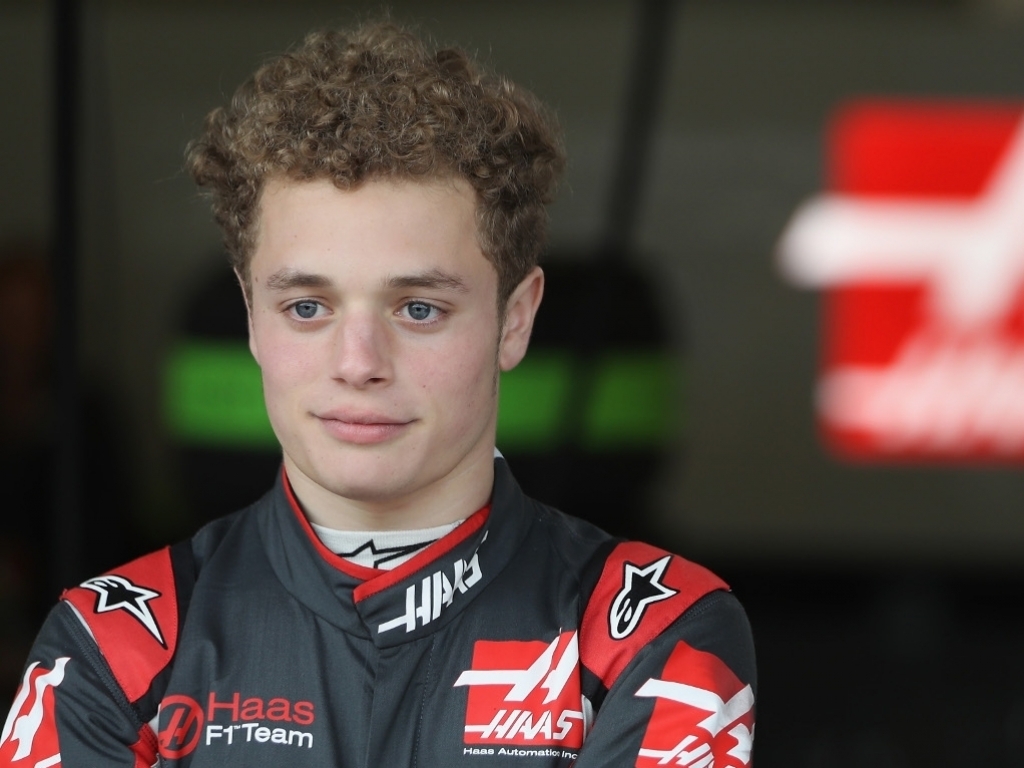 Haas could continue with Santino Ferrucci and Arjun Maini this season, revealing they are in talks with both drivers.

Ferrucci joined Haas in 2016 as a development driver while Maini entered the picture last season.

As yet, though, Haas have not re-signed either for the 2018 season with both their developement driver roles and their reserve driver position still open.

“Haas F1 Team is currently in discussions with Santino Ferrucci and Arjun Maini about their potential roles in 2018,” Haas told Autosport in a statement.

“Santino has been a part of the team since 2016 and Arjun joined last year.

“The partnership has been beneficial for both drivers and for Haas F1 Team, and while it’s something we’re looking to continue in 2018, we’re not ready to announce anything yet.”