Home Uncategorized Haas is no rush to begin talking to drivers 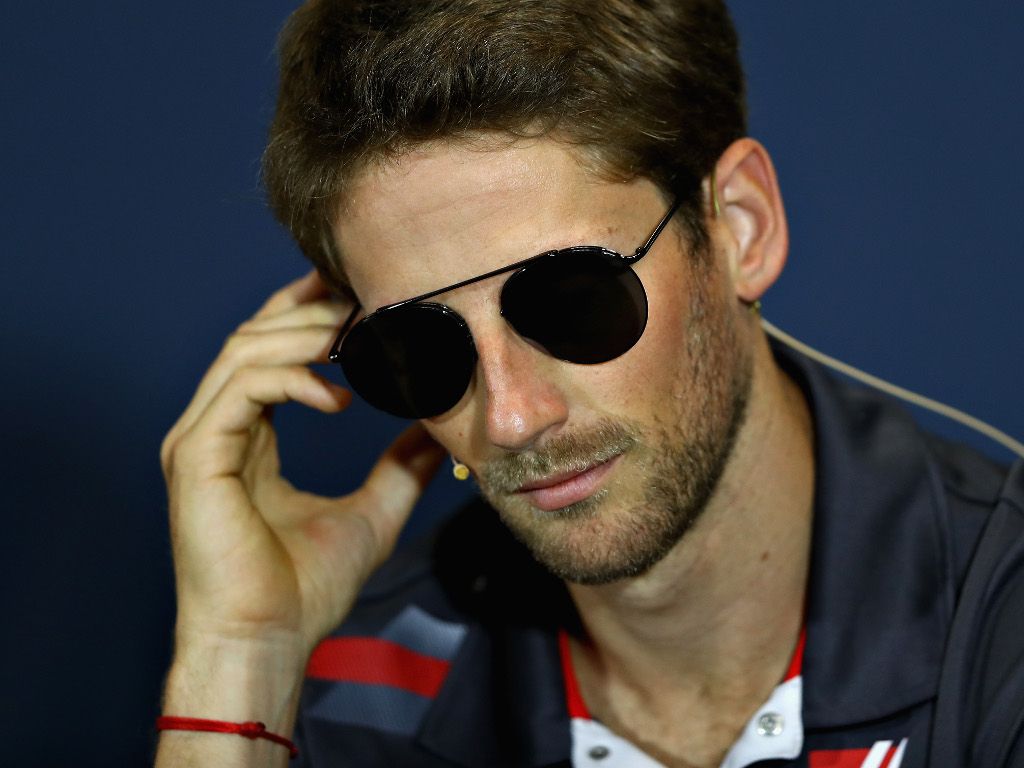 Haas will wait until after the summer break to begin talks with their drivers about next season with Guenther Steiner reiterating they’ll give Romain Grosjean a “chance” after his recent troubles.

While Kevin Magnussen has shown great form this season, scoring all 19 of Haas’ points, Grosjean has had a tough time.

The Frenchman, who is yet to get off the mark, has made some glaring mistakes that include crashing behind the Safety Car in Baku and causing a multi-car collision in Spain.

And while Grosjean’s errors may have cost him any hope of a Ferrari race-seat, Magnussen recently admitted he would be open to taking up a step the grid.

Both drivers’ Haas contracts expire at the end of this season with team boss Steiner saying they’ll only begin talks after the summer break.

“We are not starting to talk before the end of the summer break,” he said.

“It’s not in our minds and there is no point to even think about it because nothing is moving.

“We focus on now to get as many points as possible because we left a lot behind already and we need to make up for it.

“We have enough things to focus on and not the drivers.”

Steiner reiterated that Grosjean’s position at the team is not on the line despite his mistakes.

He told told Channel 4: “We didn’t look into it. You did two silly mistakes, or two mistakes whether they are silly are not. He knows about it, he has to get out of it but then we see.

“We have not been looking around for other people or anything yet because if you take that confidence out of him, how can we get it up again?

“We give him a chance.

“He was good to us, we try and be good to him and then we see. Let’s hope it gets better.”