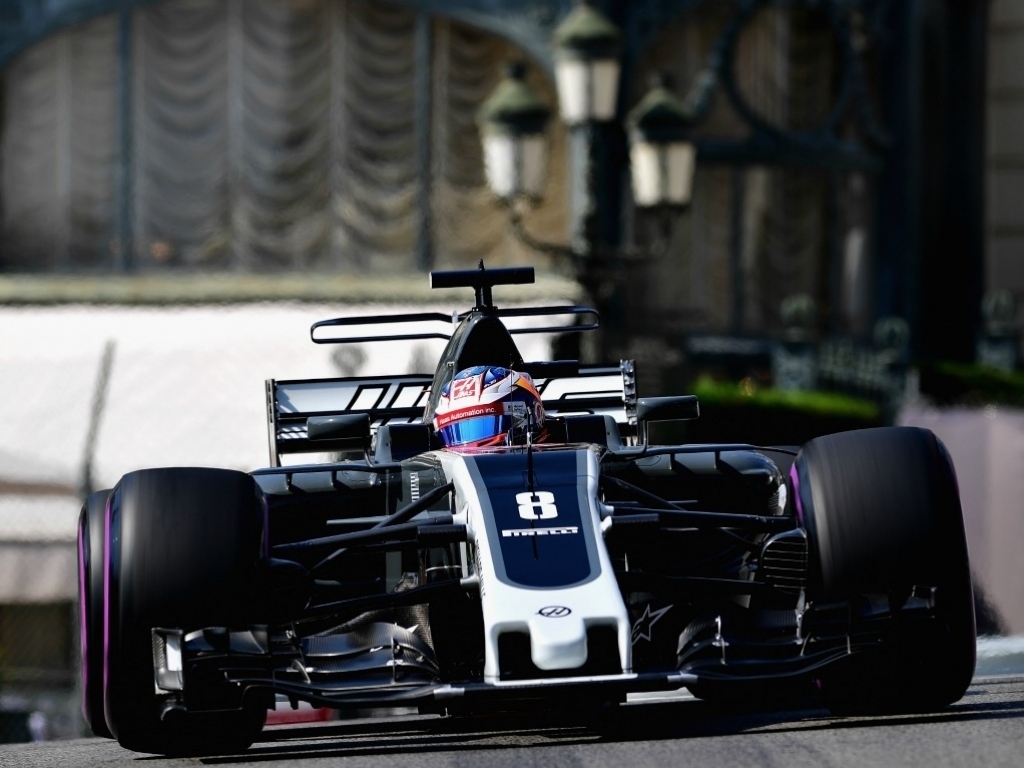 Haas boss Gunther Steiner has defended the decision to change the team's livery during the season.

Many have questioned Haas' sudden switch to a greyer colour palette but Steiner believes the decision was justified as they try to stand out more on television.

"We reviewed how you see it on television and it looked that on the side, the Haas, you could not really see it," Steiner told Motorsport.com.

"So the creative guys came up with some ideas until we found what Gene [Haas] liked and that is why it changed. It is very simple.

"It is a little bit of a different style. To make it more visible they went through a few iterations and they thought the white would stand out more, plus making it [the logo] bigger would help as well.

"So we will see on Sunday I guess. We see on the weekend how it looks on TV."