Home Uncategorized Haas looking to move up ‘a position or two’ 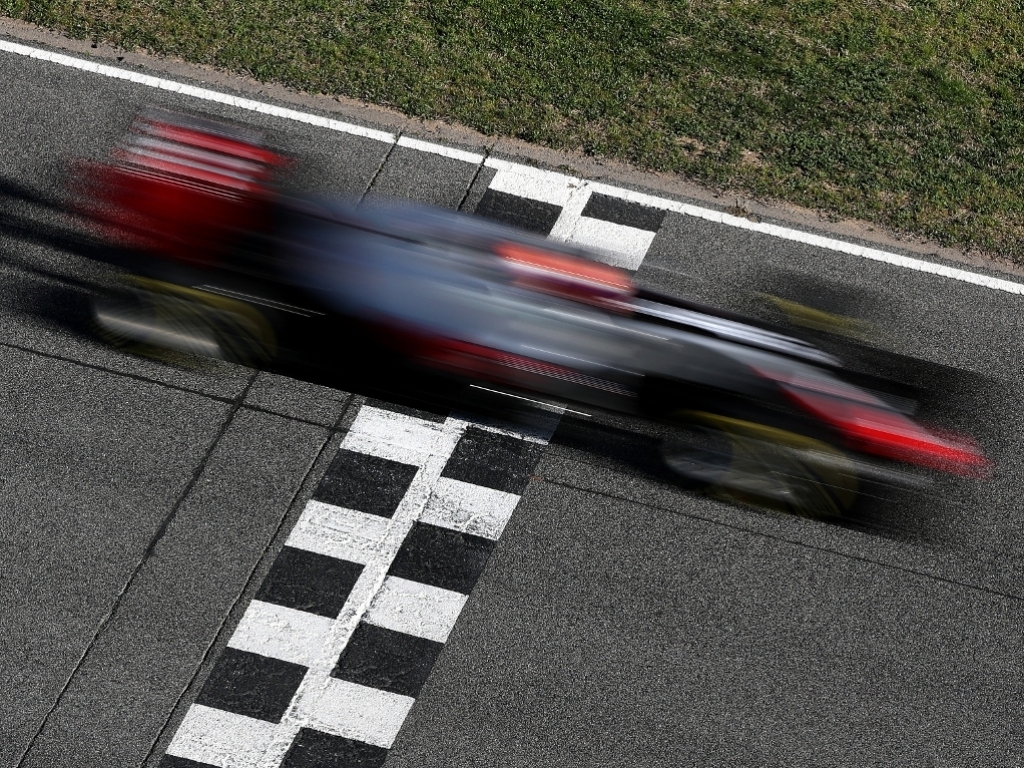 Having surpassed expectations in their debut campaign, Gene Haas says he is looking to “move up a position or two” on the log this season.

Last year Haas silenced critics as they came out the blocks firing with Romain Grosjean scoring in three of the opening four grands prix.

Although the points-scoring slowed down as the season progressed, leaving Haas eighth in the standings on 29 points, it was nonetheless an unprecedented showing in a team’s first season in modern-day F1.

“I think it was a very successful entrance into Formula One,” team owner Haas declared. “We accomplished all of our major goals and, actually, surpassed what we expected at the beginning of the season.

“I was a little bit surprised at the initial points scoring. In Melbourne we were sixth – almost unheard of in Formula One that in your first race out you would score that high.”

This year Formula 1 is adopting a host of new regulations aimed at making the cars five-seconds per lap faster.

While some teams are relishing the prospect of a reset, Haas concedes that for his team this year’s championship will be just as “challenging” as last year’s.

“I think it has pluses and minuses,” the American added.

“On the plus side, we’re not trying to put the whole pit crew together. We don’t have to worry about getting trucks and other infrastructure. We have all that in place.

“The negative side is that there’s less time to do all these things again and there are a lot of rule changes, so you have to be prepared.

“On the other hand, we have stronger relationships with a lot of our suppliers, so that should make it easier. It’s kind of give and take.

“It’ll be just as challenging as it was last year, but I think with the knowledge we have, we should actually perform a little bit better this year.”

As for his targets for Haas for 2017, he said: “If we can do a little bit better because our business model in Formula One allows us to operate more efficiently, we might be able to move up a position or two.”