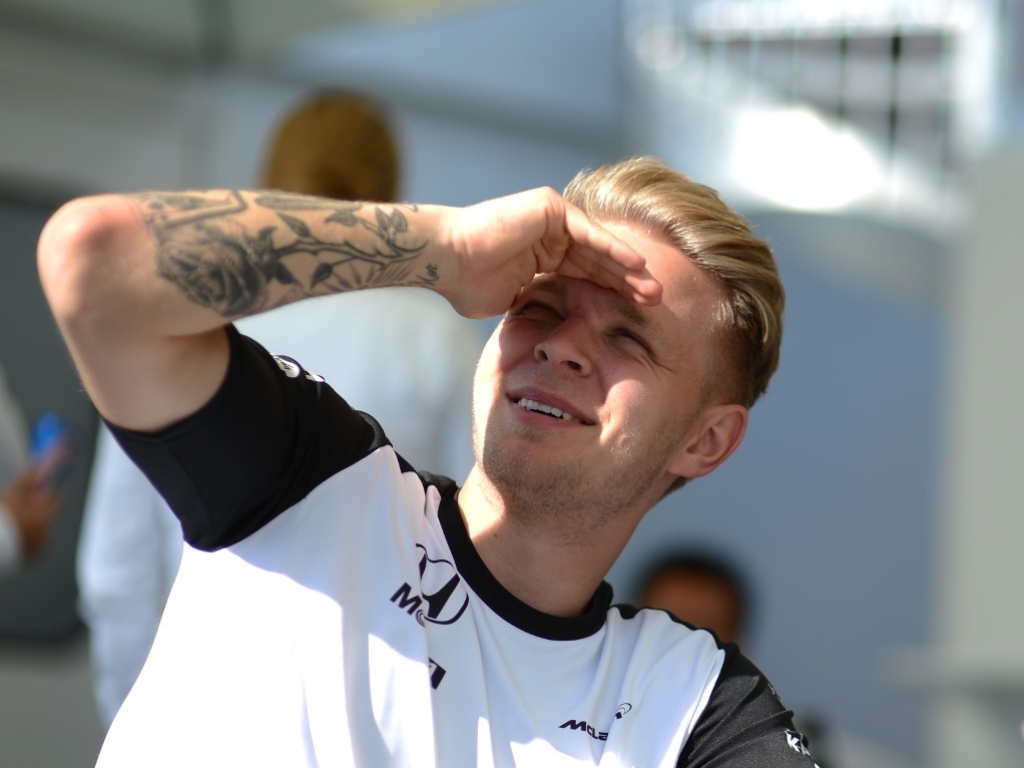 Haas would have signed Kevin Magnussen as their lead driver for the 2016 season had Romain Grosjean not agreed to join the team.

Ahead of Haas' driver announcement there had been reports that Magnussen was in the frame.

The McLaren test driver was without a seat for next season after the Woking team opted to retain both Jenson Button and Fernando Alonso.

McLaren subsequently opted not to renew Magnussen's deal, leaving the Dane looking outside Formula 1 for a race-seat.

However, he was close to staying in the sport with team owner Gene Haas revealing he did consider signing him.

"We talked to Magnussen, who was a very good candidate," Haas told Formula1.com.

"He was very well respected by the McLaren team. In fact if Romain had declined we would have taken Magnussen as the primary seat."