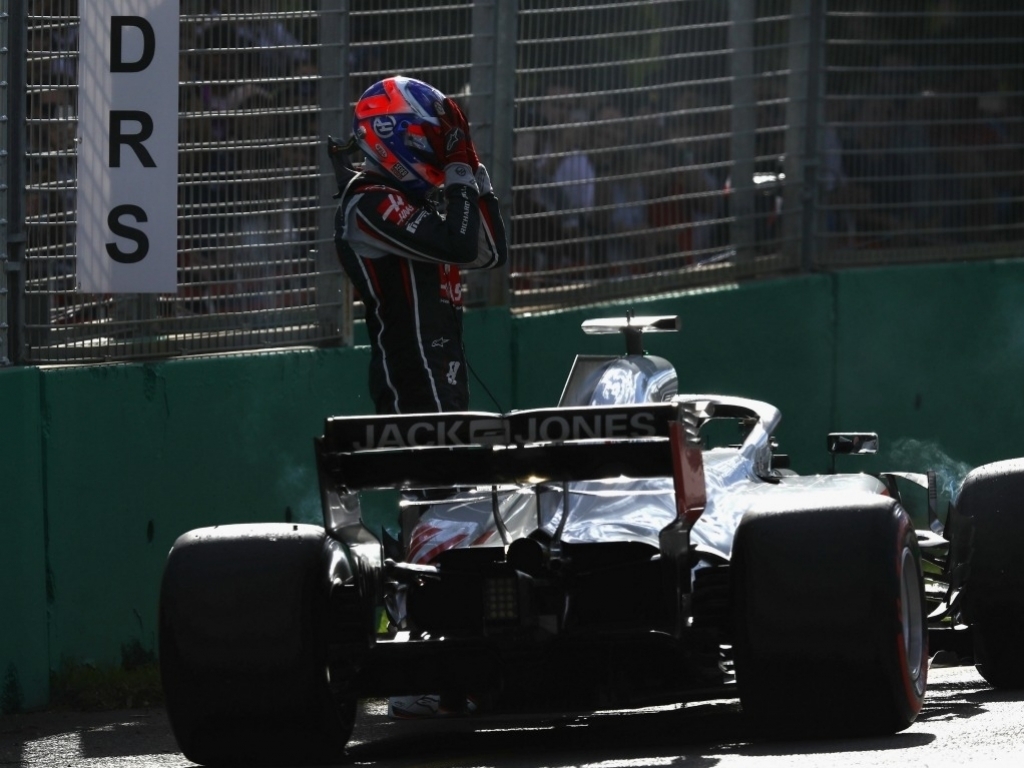 Haas have revealed that they have made personnel changes to its pit crew in a bid to boost confidence after their disastrous double DNF in Australia.

Kevin Magnussen and Romain Grosjean were running P4 and P5 respectively at Albert Park before both were forced to retire due to new tyres not being fitted properly due their pit-stops.

And while Haas said nobody would be fired for the incidents, they have reshuffled the team ahead of the Bahrain Grand Prix weekend according to team boss Guenther Steiner.

“We swapped a few positions, and the main reason is not because they did the mistake, but getting their confidence back," Steiner told reporters in Bahrain.

“If you keep on doing the same and the guys are not confident, the risk that you have a mistake again is high, so we swapped positions.

Haas have also added a new fail-safe system where one team member is in direct communication with the drivers so that they can be wheeled back into the pits should a problem arise.

“We put an additional person in, so that if it isn’t caught we can stop the car, push it back and put it right,” Steiner said.