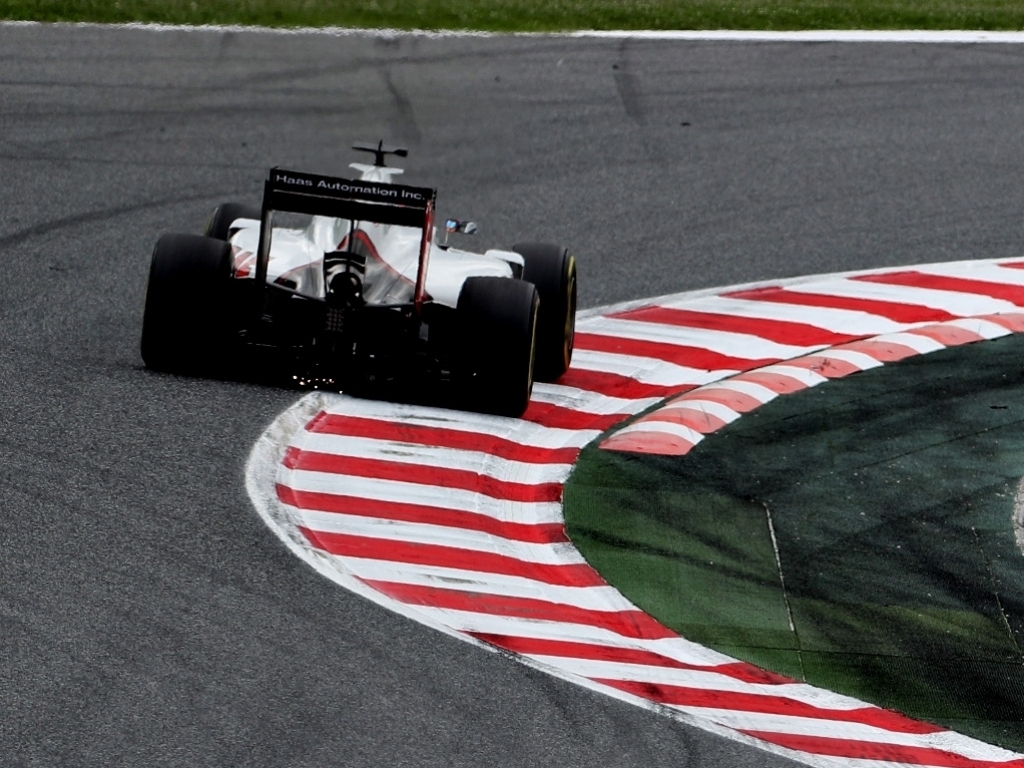 Haas are adamant measures have been put into place to avoid a repeat of the brake-by-wire problem that kept Romain Grosjean out of the Singapore GP.

A frustrating weekend for the Frenchman went from bad to worse on the Sunday night as his VF16 suffered a brake-by-wire problem on his way to the grid.

Back in the Haas garage, the team needed to remove the gearbox in order to replace a connector but, given that it would have taken one-and-a-half hours, they did not have the time.

Team principal Guenther Steiner has assured his drivers that there won’t be a repeat this weekend in Malaysia after Haas analysed what went wrong.

He said: “We analyse what we’ve done and find out what went wrong and try to put measures in place so it doesn’t happen again.

“On the morale side, I think the guys were a little bit down after Singapore, but I think if you are a real racer you always try hard again and never give up.

“I think everyone is up for it and rule number 1 for Malaysia is to make up for what we didn’t do in Singapore.”

“It is a very complex part of the car, but our problem was very simple. It was a connector that fell off. To get to the connector you have to take the gearbox off and, obviously, there was no time to do that.”

He added: “It was strange because in the first corner it worked, but all of the sudden it went away. When Romain came back in, all of the electronics personnel tried to reset all of the software settings and it didn’t work.

“The guys then took the bodywork off to see if there was any connector that was’t connected outside of the gearbox, and there wasn’t.

“So at that stage everyone was quite sure it was the brake-by-wire system, which is inside the gearbox. It takes one-and-a-half hours to take the gearbox off and, at that point, the race would be over.”