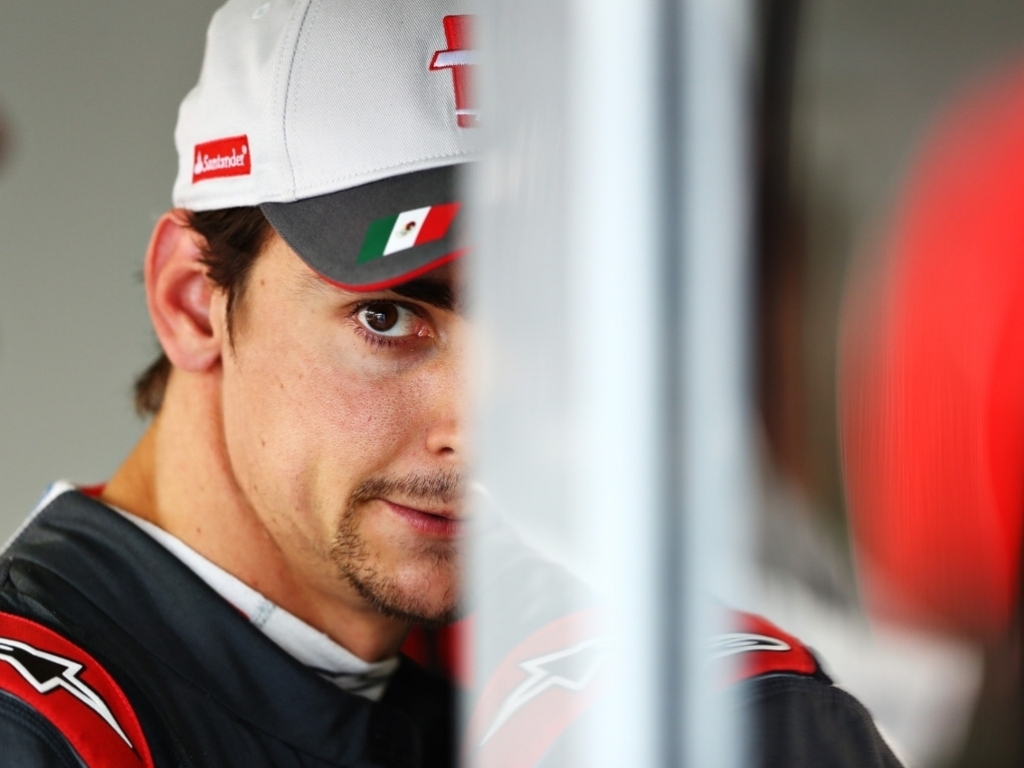 Guenther Steiner says Haas are in no hurry to confirm their 2017 line-up while revealing that they have been approached by a “few people.”

Although Romain Grosjean is expected to remain at the team next season, his team-mate Esteban Gutierrez is by no means assured of a seat.

The Mexican racer has yet to score a single point with his best result being five P11s.

As such Gutierrez’s place at the team is under threat with team principal Steiner revealing that the team has been approached by other drivers.

“We will be ready when we are ready, put it this way,” he told Motorsport.com. “We’re not in a big hurry, so we’ll just take our time.

“I think we’ve created a little bit of interest driver-wise, which is a compliment. A few people are speaking to us who maybe a year ago thought ‘why should I go there?’.

“The driver market is not very big with Felipe [Massa] and Jenson [Button] going, so there’s a demand there. It’s a good thing for the young drivers, we get some fresh blood in it, and some people can shine.

“Still people look around. Everybody thought that if one made the move, everything would happen, but nothing happened. It’s very strange.”

The team boss did, however, rule out promoting GP3 championship leader and Ferrari protege Charles Leclerc, saying he still needs another season in a feeder series.

“He’s too young, in our opinion,” Steiner said. “He’s very good, but I think it’s better to do another season in either GP3 or GP2.

“I have no say in his career, it’s [his manager] Nicolas Todt, and I think he agrees with me on that one.”