Home Uncategorized Haas not racing to make up the numbers 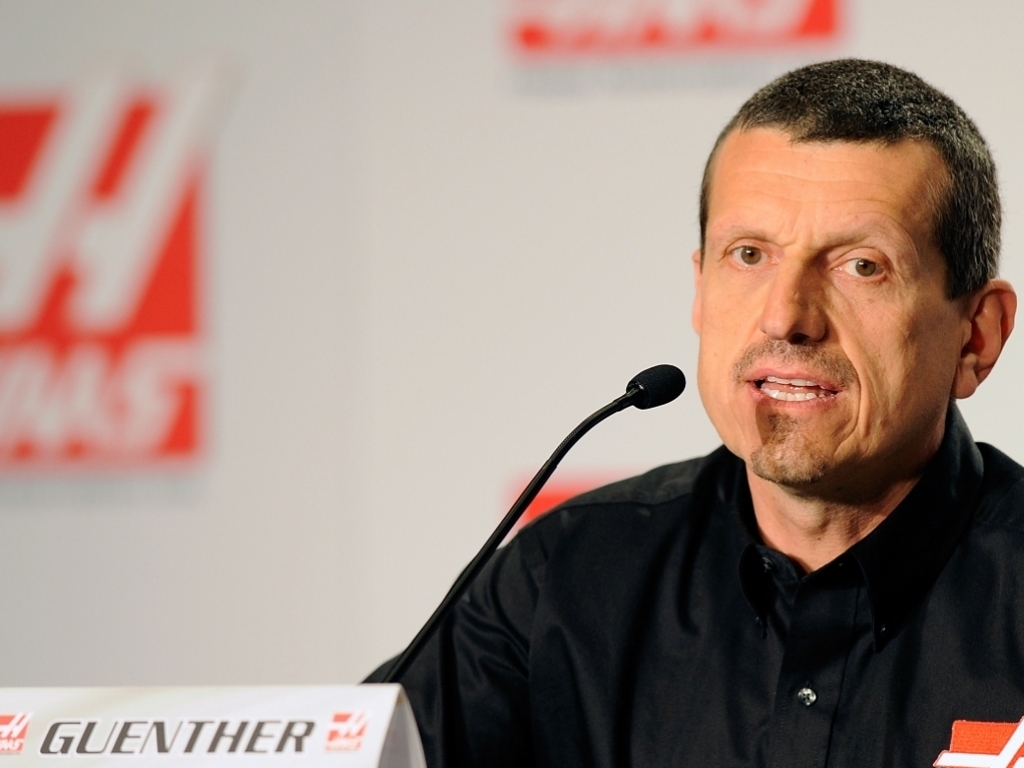 Haas team principal Gunther Steiner is adamant the American outfit is not entering F1 to "be last" on the track.

While many new teams have struggled on their Formula 1 debuts lapping at the back of the field, there is a general belief that Haas could score points in their debut season.

Team owner Gene Haas deferred his outfit's entry for a year to ensure they are ready for Formula 1 which meant more time to work on their package in the wind tunnel.

Haas will race a Dallara chassis powered by a Ferrari engine while Romain Grosjean has been signed as the lead driver and Esteban Gutierrez his team-mate.

"We are not here to be last," Steiner told USA TODAY Sports.

"It sounds almost arrogant, I don't want to be arrogant, but we will not (be) happy being last. Just participating is not what Gene or the team wants to do."