Home Uncategorized Haas not ready to gamble on American driver 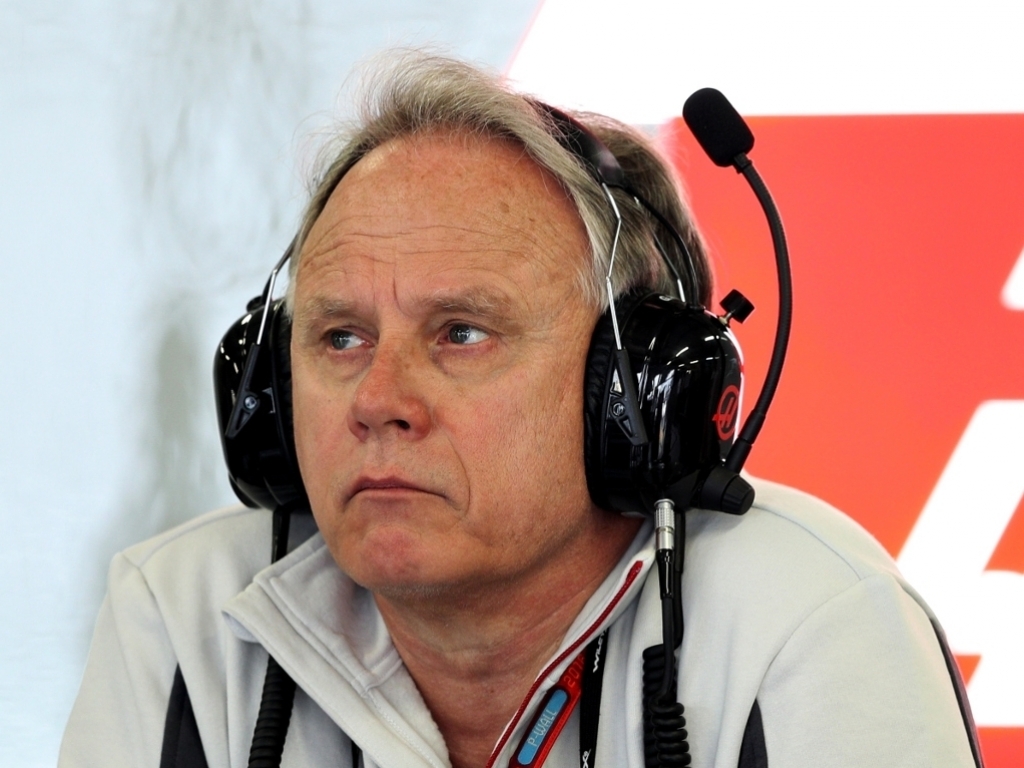 Gene Haas has ruled out signing an American driver to Haas, saying he is building his race team and cannot take the gamble on an inexperienced driver.

Haas was recently urged by America’s Michael Andretti to bring one of his compatriots into the sport as Romain Grosjean’s 2017 team-mate.

“Having an American team there, maybe some of that will change and I hope they do sign an American one day because I think you have a vast fanbase here in the United States. Even for Formula One, I think it’s understated,” he told ESPN.

“But I can see it really really magnifying if there was an American driver there, especially now there’s the race at Circuit of the Americas.”

“Alexander Rossi is one perfect example of one [American] talent being overlooked for some reason. He’s done very well in GP2 and all that, he knows the circuits very well and has the experience. But when you’re not considered by a top team there’s no way you’re going to be able to show what you can do.”

However, Haas, who only entered Formula 1 at the start of this season with own American team, says the time is not right for his team to gamble on an inexperienced driver.

“If we had to do everything American, we wouldn’t have enough money or enough time for anything,” Haas told ESPN. “We’re here really to build a race team.

“If an American driver came along to have the pedigree to do this, yeah, we would seriously consider that. But at the moment, there aren’t any F1 drivers.

“There’s lots of drivers out there but you take that chance of the unknown.

“There’s a lot of people that can compete well in GP3 and GP2. They qualify well but racing in Formula One is a whole different sport.”