Home Uncategorized Haas not yet good enough for an American driver 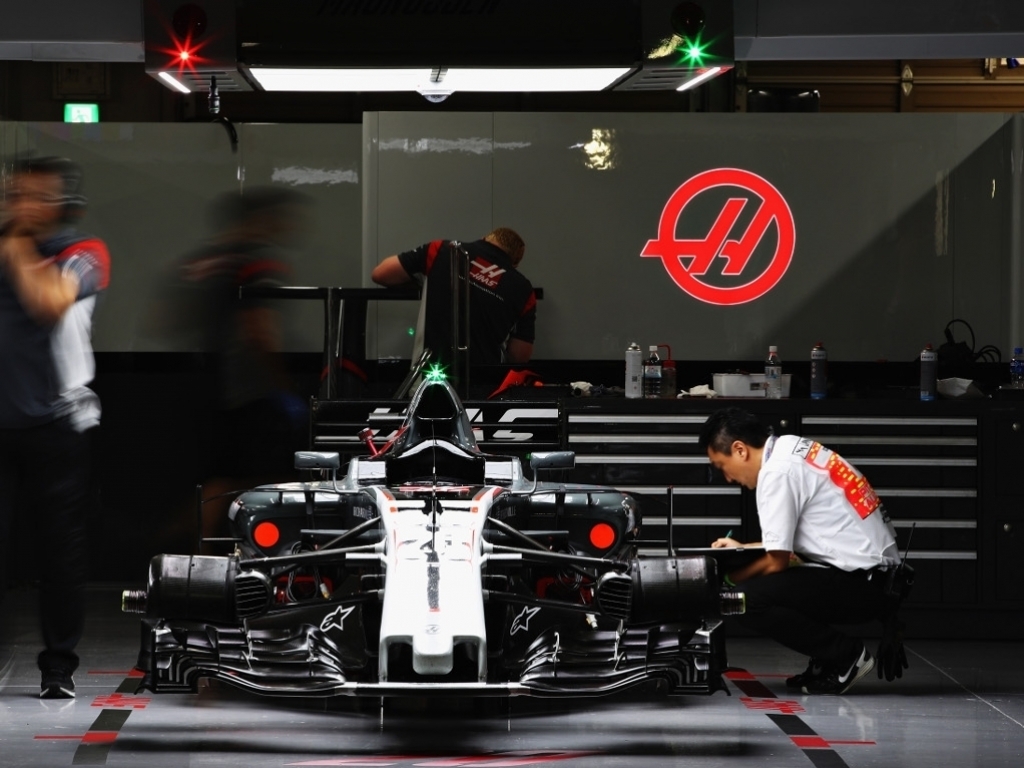 Gene Haas insists he is not saying ‘no’ to putting an American driver in one of his F1 cars but only down the line, when Haas have learnt more lessons and improved as a team.

Haas team boss Guenther Steiner irked America’s F1 drivers when he stated that “at the moment there is nobody ready for F1 in the United States in my opinion.”

This led to a barrage of criticism, however, team owner Haas says too much was read into Steiner’s comments.

“Well, I’m pretty sure I know where that talk came from,” he said. “Guenther Steiner, our team principal, was asked about having an American driver in Formula 1 and, more specifically, with Haas F1 Team.

“He responded by saying something to the effect that it wasn’t at the top of our priority list, and things kind of took off in a bunch of different directions as people made a bunch of assumptions.”

Haas, though, does concede that right now putting a rookie American driver in one of his cars may hurt both the driver and the team as the latter is still learning the ropes in Formula 1.

He added: “The fact is that we’re still learning here in Formula 1, and bringing on a driver who needs to learn about Formula 1 probably isn’t the best thing for us or them.

“I felt like there were times last year where our drivers were better than our cars. So, we need to step up, but we know where we need to improve thanks in large part to the experience of our drivers.

“Obviously, the discipline is different, but sure, there are competent American drivers who can compete in Formula 1. But we’re not ready for that yet, and with the limited amount of testing teams have, getting anyone up to speed who hasn’t already been a part of a development program would be hard. I think that’s the point Guenther was trying to make.”