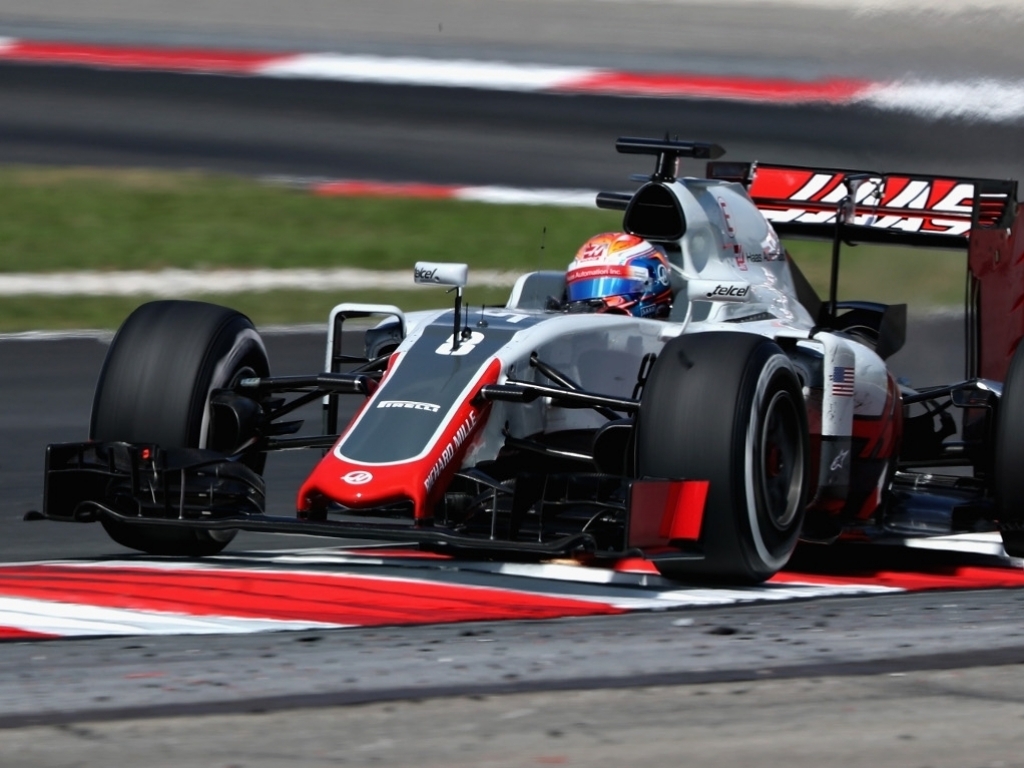 Ahead of the American Grand Prix. Romain Grosjean and Esteban Gutierrez explain their thoughts on what to expect this weekend.

Romain Grosjean:  “When I started in Formula One I thought it’ll just be one race after the other, then here we are at 100 Grands Prix, 10 podium finishes, a few points and lots of good memories, and some a little more difficult. The good thing is, I don’t know when I’m going to stop, but I think I’ve still got plenty of room in front of me to keep going and to keep trying to win. Definitely 100 Grands Prix is quite something in my lifetime. I think (this weekend)’s going to be great. I’m very much looking forward to it. America is a huge country and I’m really hoping we can get a lot of fans. Yes, there’ll be an extra pride to be driving for an American team on the circuit, and hopefully getting a good result on Sunday. It’s not that simple to overtake at COTA. You’ve got a huge straight line on the back straight, which helps, of course, with the DRS. The braking into Turn 1 is very wide and you can have some chances there. But, on the other hand, it’s very hard to follow in sector one, and into that very long right-hand side corner before the last two corners. (Last year’s event) was wonderful. We had a lot of fans and people really came to see the race. It’s a great venue and one of the best new tracks we’ve had in quite a while. The track was great, the city is nice, and it was a very nice experience. There are a lot of bars and concerts going on in the city, and people came from all over the country to see the race. It was amazing.”

Esteban Gutierrez: “It’s important to represent America around the world, but now that we get back home and go to Austin for the US Grand Prix, it’s something very special because we are on American soil. That gives a special touch to our weekend. More motivation and great energy from the people to achieve a fantastic result. I thought (the venue) was fantastic (last year). It was the United States Grand Prix, but it was also like a Mexican Gran Prix. A lot of Mexicans went there. It’s not far away from my hometown, and that made it a very nice combination because America makes very great events and the atmosphere was very special. I could not have asked for a better experience. Now that we have a full United States Grand Prix and then a full Mexican Grand Prix, the experiences are more intense. I love the centre of (Austin) and the vibe that’s going on around the whole weekend. In the first year I was there I was the third driver, so in the same kind of way I lived the first season of the Mexican Grand Prix, I lived the Austin Grand Prix. It was really special going around the restaurants and having all the people, everything full and a great atmosphere.”