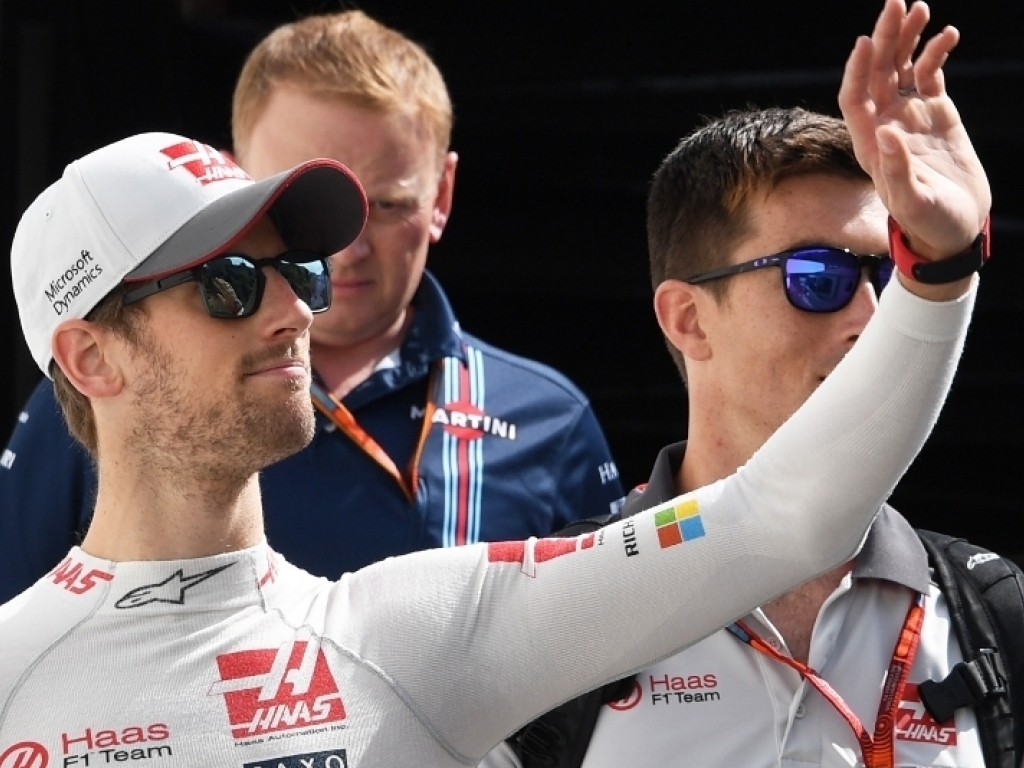 Haas boss Guenther Steiner has reflected on their debut season in Formula 1, saying they deserve to finish eighth on the Constructors’ Championship table.

Romain Grosjean set the pace for the American side when he finished sixth, fifth and eighth in three of the opening five races.

However, once their rivals finally got the hang of the 2016 season and its challenges, Haas fell off the pace and only managed to finish in the points on two more occasions.

Steiner, though, labeled their maiden season as a success and is completely content with what they have achieved this year.

“We’ve been building up this team for more than two years, almost three years,” said Steiner.

“So it has been a very exciting and a very challenging mission. I call this year our first season because we showed what we can do, but we worked on it for three years.

“It has gone so quickly that it’s been incredible. To have the opportunity to start an F1 team – how many people can do that? So for me on a personal level, it was really something.

“If you’re a kid, you dream of things like this, and we got it done. It wasn’t me on my own. It was a lot of people working with me. How you define success is very difficult, but getting here has been fantastic.

“For sure if you wish something you believe in it, but would I have signed up for eighth? Absolutely.

“That is what we were going for and we had a good feeling we could achieve it, but nothing is for certain in F1.

“You need to go out and compete and it seemed to be that eighth was very secure after the first three or four races, but then in the middle of the season somebody could have done a better job than us because we lacked a little in performance. So yes, eighth is what we deserve.”

Interestingly, Grosjean scored all of Haas’ 29-points in 2016 so far, prompting the team to drop Esteban Gutierrez for Kevin Magnussen in 2017.