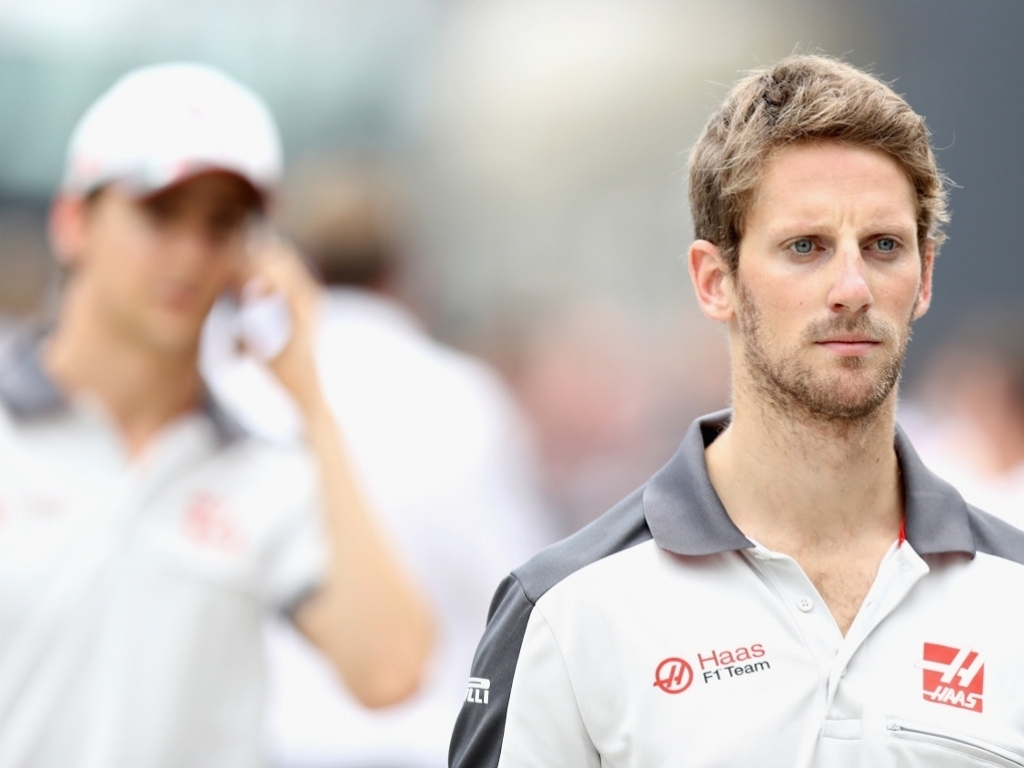 French driver Romain Grosjean has likened the atmosphere at Haas to that of GP2 team DAMS for whom he drove previously.

Grosjean won the GP2 championship in 2011 and feels the faith shown in him by Haas is the same as the support he received at DAMS.

“Sometimes I’m not using the right words, it’s nothing personal, it’s all in perspective and going in a good direction.

“You don’t ask yourself is the team going to keep me on, does the team have faith in me, or where are we going.

“Earlier in my career with DAMS I had that feeling of doing something quite big for the team and I had the reward of respect from all the guys.

“I feel the same here, I crashed the car in Brazil [before the start of the race] and I felt so bad, but everyone gave me a hug and said ‘It doesn’t matter, we’ve got the next one, it’s fine’.

“It could have been ‘What was that?’ but it’s not like that here.”

Grosjean is hoping that his career in Formula 1 will stretch deep into his thirties.

“When I joined I knew it wasn’t one year and I knew it needed to be a multi-year thing because it’s a new team,” he said.

“But the team and I know that I want to be world champion and I’m already 30, so I don’t have 10 years in front of me.

“I may have seven or eight which is still a long time.

“I know one thing is Gene [Haas, team owner] didn’t come into F1 just to be here.

“He’s here because he wants to win, the same as [his team has] in NASCAR.”