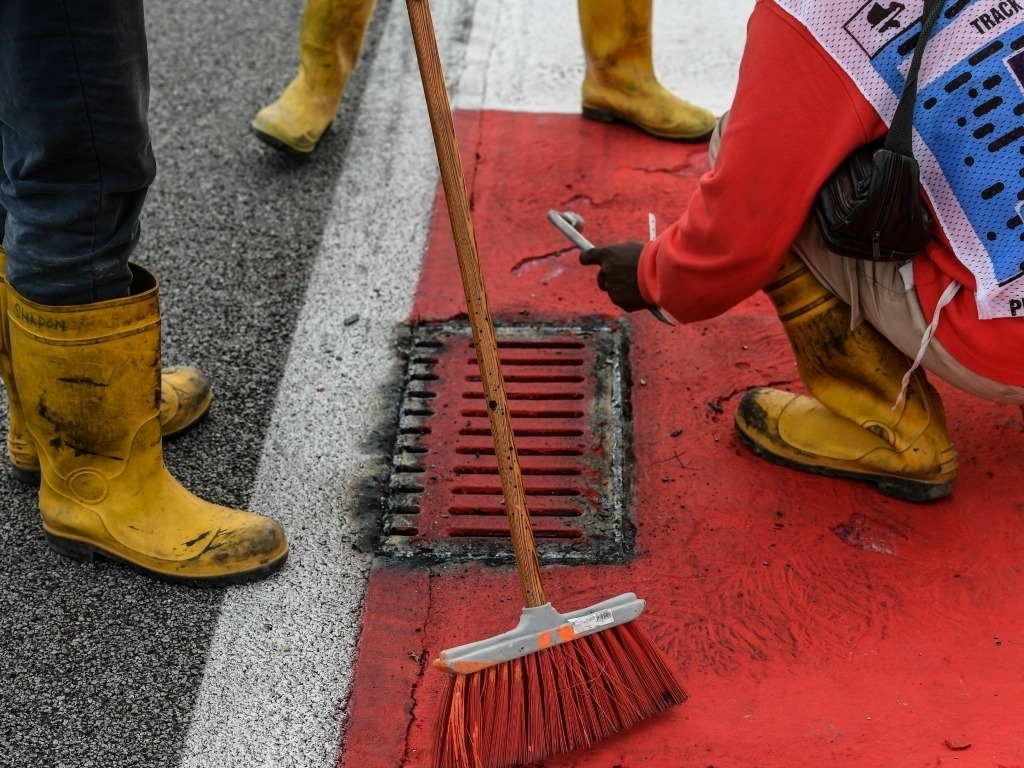 Haas team principal Guenther Steiner has confirmed that the American outfit are looking to be compensated in the region of £500,000 following Romain Grosjean's crash at Sepang.

A drain cover suddnely became loose when Valtteri Bottas and Kimi Raikkonen continued on the racing line. An unsuspecting Grosjean was then the unfortunate victim as his rear tyre got shredded and was sent flying into the wall as a result.

Haas were given special dispensation to break curfew and work on the car overnight as the accident was completely out of their control.

But now they are wanting financial help with the team working on a shoestring budget compared to some others.

"Oh yeah absolutely, you have to," Steiner said when asked about the potential of asking for compensation.

"It was completely out of our hands. I cannot say 'OK we now let three quarters of a million go because somebody forgot to weld something in', it's all good. We pay a fee to come here and it's like, guys [come on]…."

"We discuss it, they were very professional about it. They have insurance so let's see what we can do."