Home Uncategorized Haas: This week’s test could be a write off 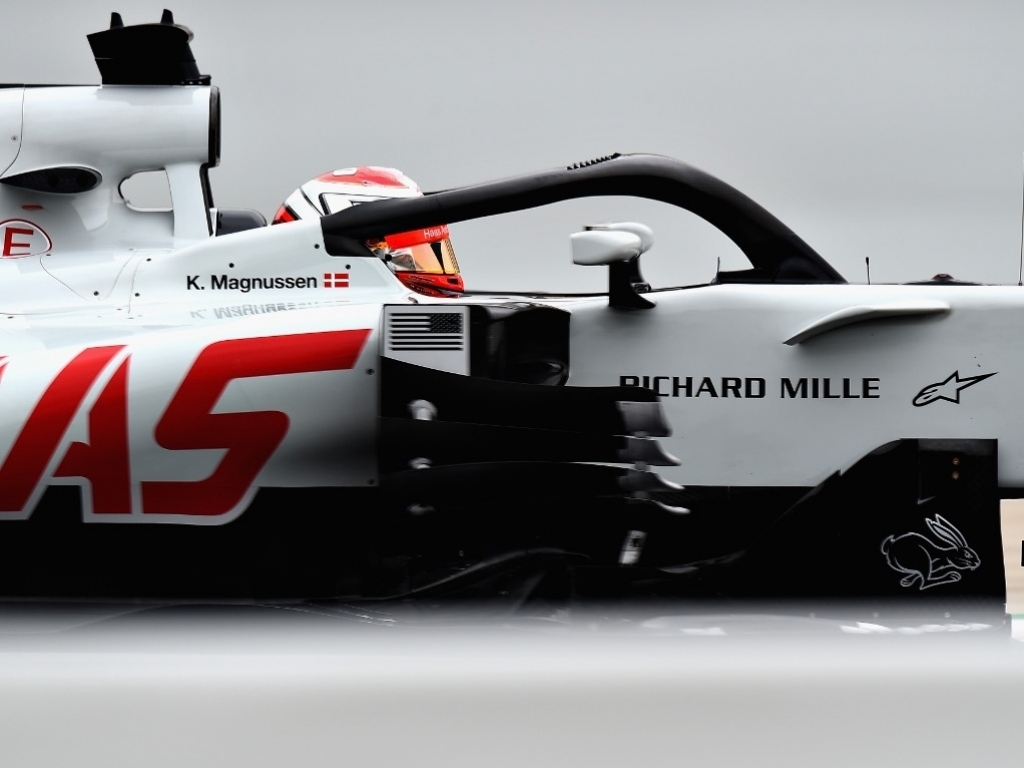 The final two days of this week’s Barcelona test could be a write off with worsening weather conditions forecast, says Haas team boss Guenther Steiner.

The teams arrived at the Barcelona circuit on Monday to cold conditions with rain, and then snow, late in the afternoon.

It was more of the same on Tuesday where the high was a mere 5’C and snow once again halted play late in the day.

That, though, could prove to be the better of the weather conditions with rain and snow forecast for most of Wednesday, and which could carry over to Thursday.

“I think so. It looks like it,” Steiner told ESPN when asked if the final two days could be a write off.

“I think it’s cold again and raining all day – when I checked in the morning it’s snowing again until 9am to 10am.

“It’s not really snow but it will be cold. I think it will be another day like this.

“Apparently tomorrow is wet all day and if it is wet and only four or five degrees there is no point going out there.

“You don’t learn anything, we would never run in these circumstance and the only thing you do is risk the cars and being the first test of the season we are lean on spares and we cannot risk it.

“At the moment it doesn’t look much better on Thursday. It’s getting warmer, but still wet.”

As for talk about extending the test until Friday, that cannot happen without unanimous agreement and that didn’t materialise.

Steiner added: “I think a few people tried to do something different but there was always something, from somewhere, [saying] ‘No!’. Can you imagine two of us agreeing on something, let alone ten?

“I think the FIA would do it bit we need to apply to it but if we can’t come to an agreement between us, no point to get the FIA involved.”