Home Uncategorized Haas to bid for some Marussia ‘stuff’ 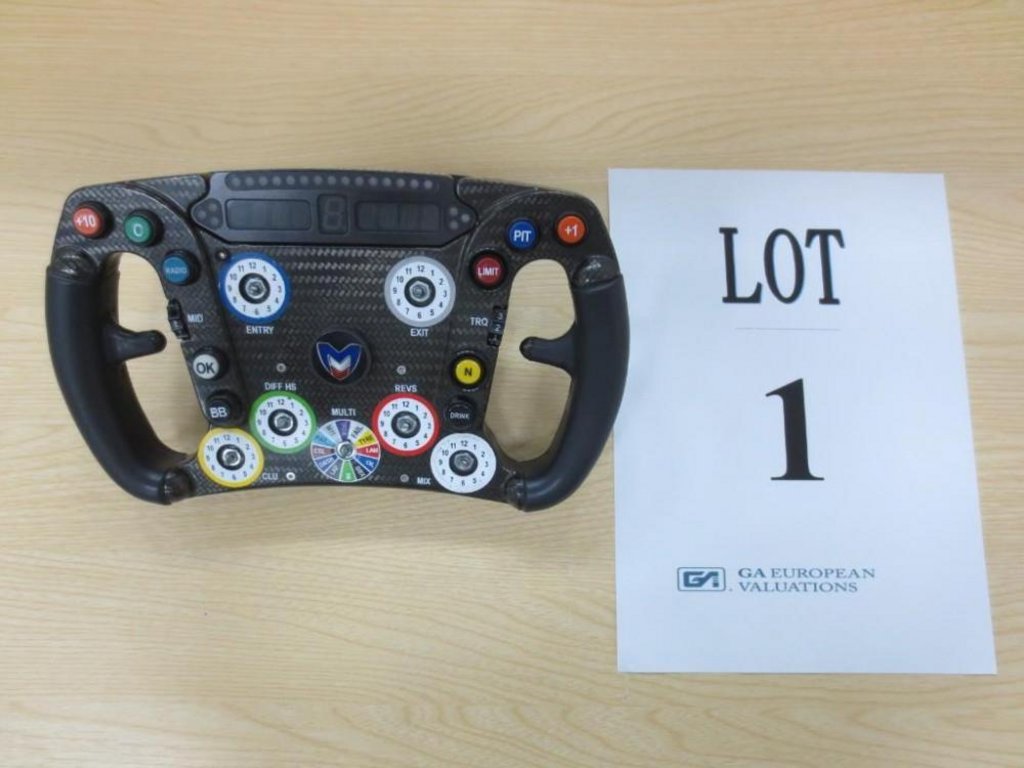 Marussia’s assets will be auctioned off on Tuesday and Gene Haas has confirmed he will be bidding for “some of that stuff”.

The financially troubled Banbury squad went into administration in October and the team ceased trading in November with more than 200 employees made redundant with immediate effect.

In an attempt to raise funds to pay some of the bills, the administrators decided to put items, including engines, trailer fleet, spare parts including race parts and tools as well as server equipment, up for auction.

The event will take place at the Banbury factory on Tuesday and Wednesday and veteran NASCAR engineer and crew chief Haas, who is set to enter a F1 team in 2016, will be among those bidding.

“We have got the Marussia auction list so I think we will be bidders for some of that stuff,” he told The Guardian’s Christian Sylt.

Marussia were not the only team to go under this year as Caterham also went into administration and many fear that Haas’ new team could suffer the same fate, but the American says they are learning from the mistakes overs others.

“If we did it the way Caterham and Marussia did it we would have the same result so I think we are going to do it differently,” he said.

He added: “A lot of the teams in the UK build everything themselves. They seem to have this English mentality that this is the way it has to be done and that is just not our business model at all.”