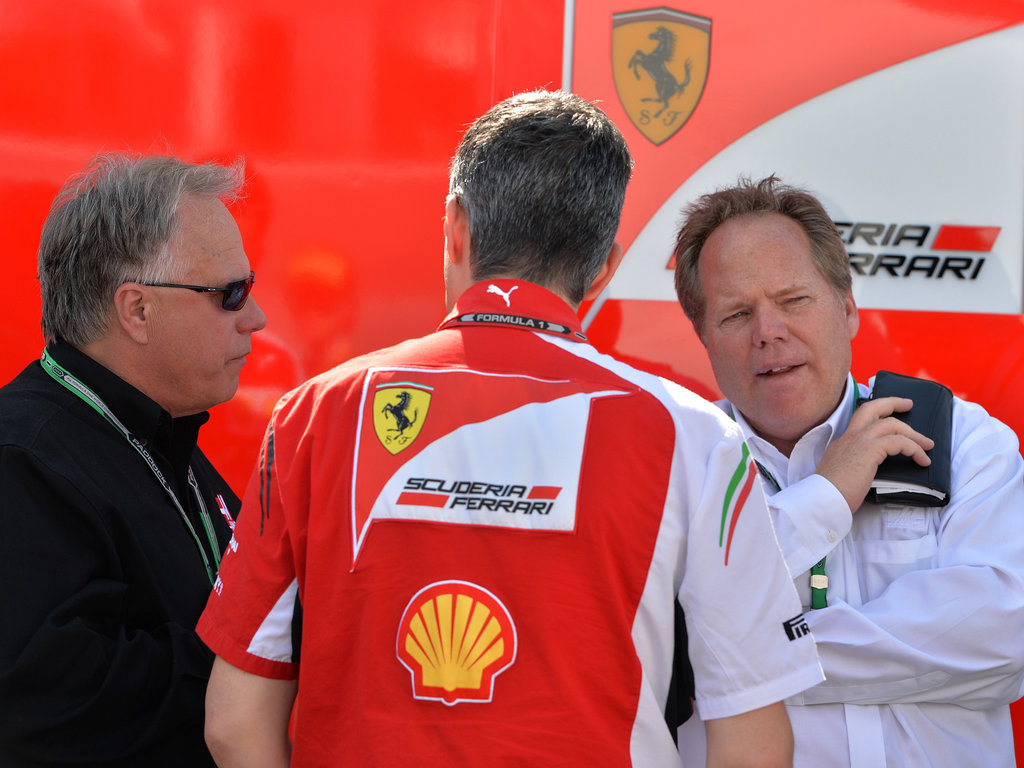 Gene Haas believes the collapse of Marussia and Caterham due to financial struggled will spell the end of an era for Formula One.

Haas, the brains behind F1’s newest entrant, is basing his out outfit in North Carolina, ahead of their entry into the sport in 2016, although they are in the process of setting up a base at Marussia’s Banbury facility.

Speaking to told F1 business journalist Christian Sylt, Haas said that his outfit will begin work in the UK soon.

“We are moving right ahead and in January we are going to start having a few employees in the UK,” Haas is quoted by Autoweek.

The business model Haas will follow is more akin that of a Nascar team as opposed to that of Marussia and Caterham, who instead of using the engines and chassis of other teams, tried to compete with the sport’s big hitters as full constructors.

“Our business model in Formula One is based on our Nascar race team where we use other people’s engines and chassis,” Haas said added.

“If Caterham doesn’t come back there are going to be nine teams so we will be the tenth team and I don’t think Bernie is going to allow start-up teams anymore.

“I look at it and say it is insanity.

“If you want to become a doctor, you have got to spend 10 years going to medical school. You’ve got to learn from somebody. That’s why we have partnered with Ferrari.

“I think they would like to partner with somebody that can give them some feedback, so if we can provide value to them I think then that this will work out very well,” he added.

“It is basically an experiment to see if this new way of doing things is beneficial and also whether a new team can be competitive. To me the new teams are just so far behind that they can’t even catch up.

“If we do it right we will look like geniuses. If we can get it half right that would be pretty awesome.”