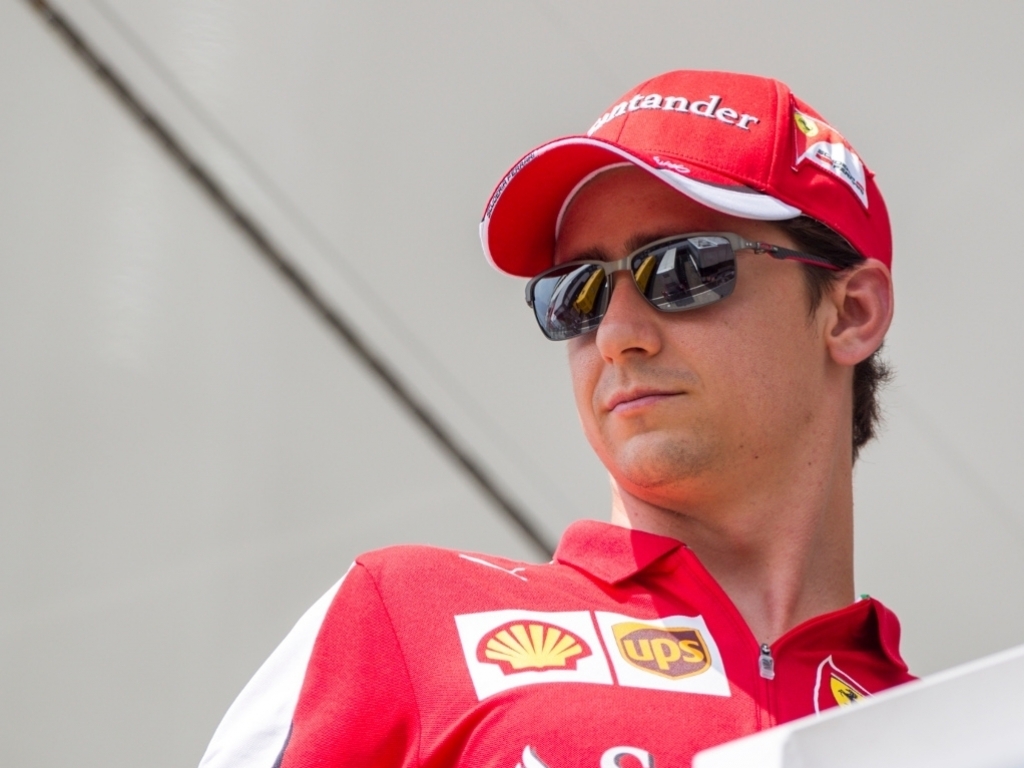 The Haas F1 Team have revealed they will announce their second driver at the Mexican GP with Esteban Gutierrez widely expected to get the nod.

The American-based outfit will make its Formula 1 debut next year and they have already confirmed Lotus' Romain Grosjean as their "main driver" for their maiden campaign.

Team owner Gene Haas announced at the Circuit of the Americas on Saturday that they would confirm Grosjean's team-mate at a press conference next weekend.

"We're going to make an announcement in Mexico City on Friday night," Haas told Sky Sports in the paddock, before adding: "I think you can work that one out."

Mexican Gutierrez made his Formula 1 debut with Sauber in 2013 before being dropped at the end of the 2014 season.

The 24-year-old has spent the 2015 campaign as the Ferrari reserve driver, but there have been several indications that he will be back on the gird next year with Haas, who will use Ferrari power units and gearboxes.