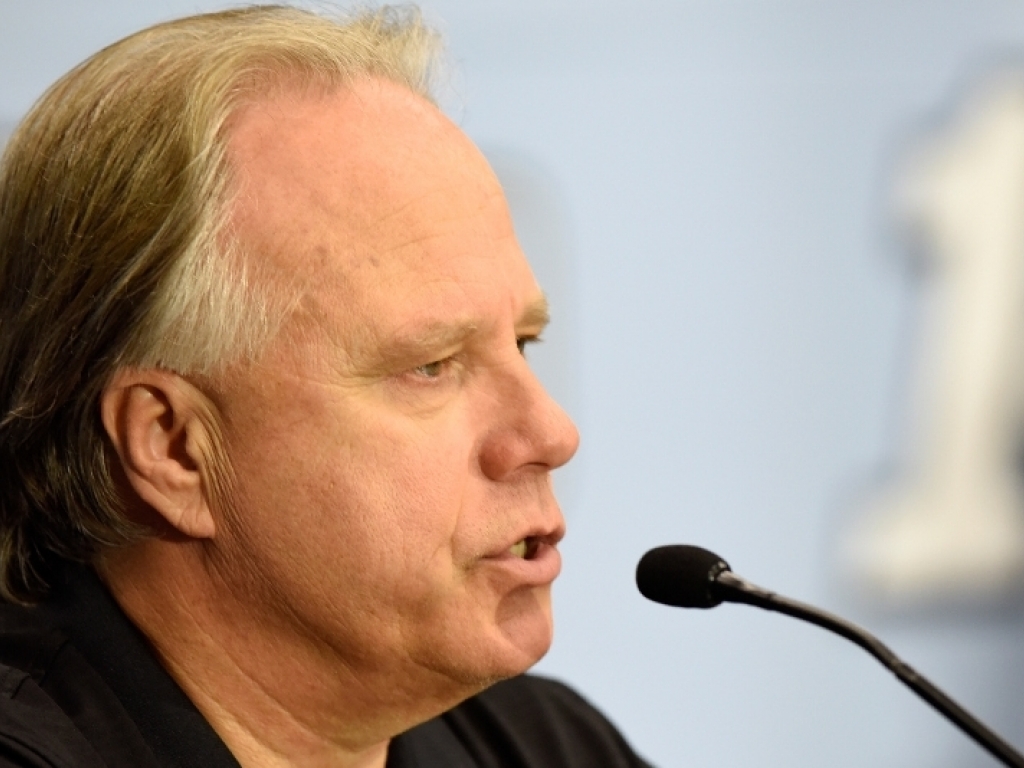 Gene Haas admits that there is still a considerable amount to do before the Formula 1 season starts, given the difficulty presented by the logistical arrangements for his new Formula 1 team.

Earlier today it was established that the Haas team would unveil its 2016 car on the morning of the first pre-season test at Barcelona, next month. However, it has also become quite apparent that there are several finer elements to be addressed before then.

"The idea is at the Barcelona practice. The car will be unveiled there," Haas told journalists this week.

"The final assembly should be in Dallara, and then put over to Barcelona. You have to understand the engines are coming from Ferrari. The pieces will arrive from various places. They should all come together in Barcelona," added Haas.

There is also an element of uncertainty about the state of readiness ahead of the testing in Barcelona.

"I know we've done some testing of electronics, making sure we can communicate with ourselves, and there's a lot of transponder," said Haas.

"Ferrari has delivered some of the components, but I'm not sure about finished engines and components. Barcelona, we need to be ready to go."