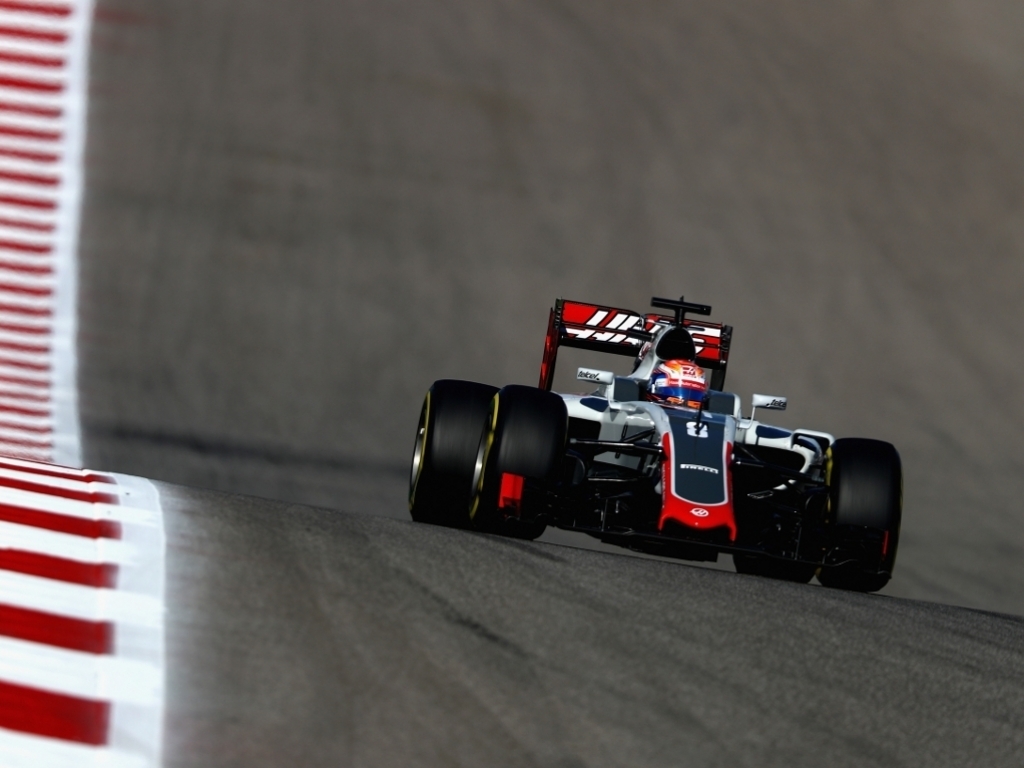 Ahead of the Brazilian Grand Prix weekend, Haas boss Guenther Steiner confirmed they will be the final team on the grid to run the Halo device.

After Haas fits on the Halo device, it will mean that all the teams on the current grid would have had a turn with the cockpit protection concept.

Steiner also confirmed that driver Romain Grosjean will be the one to test out the device.

“We are planning to run it with Romain in FP1 in Brazil,” said Steiner.

“There needs to be more testing and we’re happy to contribute.

“Even though the halo won’t be introduced next year, it’s a step toward finding a device that provides protection but also allows drivers to get in and out of the car quickly.”

He also added that they will be trying out different brakes from other manufacturers, as their brakes has been a recurring problem throughout 2016.

“We will conduct a test in either FP1 or FP2 with a different brake manufacturer,” he concluded.

“It is a test to see how the other material reacts and how the drivers like it or don’t like it. We will try to find out as much as possible in the short time we have available.”