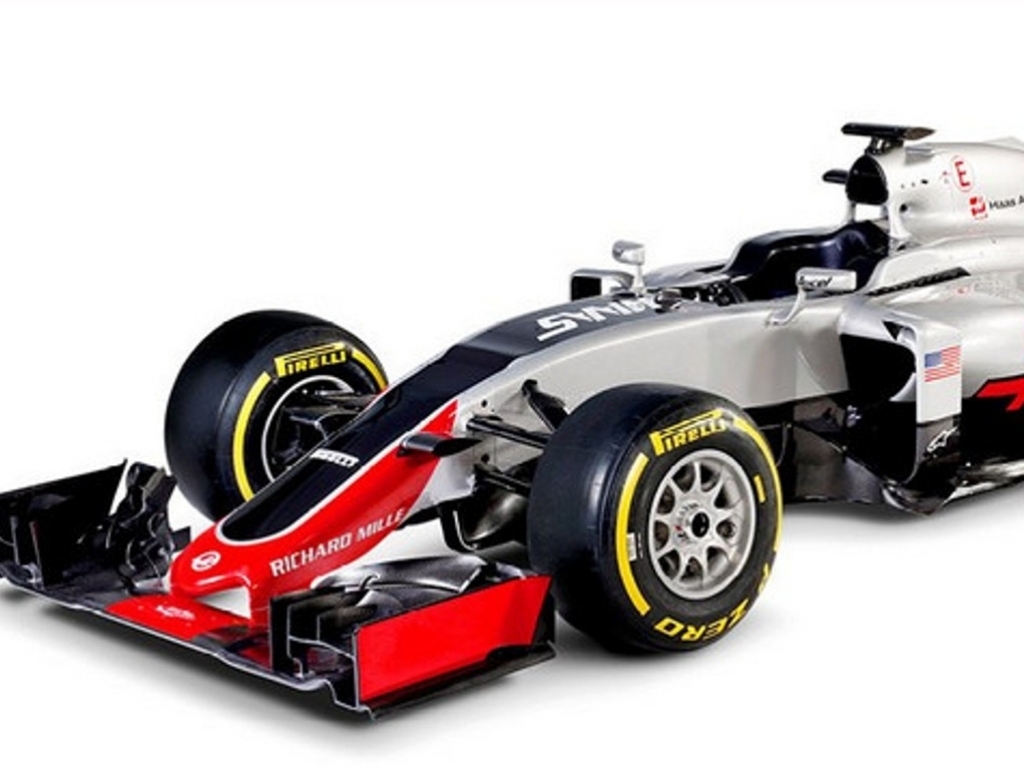 The new challenger, which carries the American flag for the North Carolina based team, is predominantly grey with black-and-red thrown in.

Explaining the name of the car, the team revealed: “The origin of naming the car ‘VF-16’ goes back to the first CNC machine manufactured by Haas Automation, the VF-1, launched in 1988.

“The ‘V’ stands for vertical, which is an industry standard designation for a vertical mill. Gene Haas, founder of Haas Automation, added ‘F1’ to the name to unofficially designate it as the company’s ‘Very First One’.”

Haas’ first car will be powered by Ferrari as the two outfits have formed a technical partnership.

The team delayed their entry into Formula 1 by a year and are anticipating a points-scoring debut season.

“Just as Haas Automation’s products continually evolve, becoming better and more efficient, our methodology behind the VF-16 was to make it the best evolution of a good F1 car,” team principal Guenther Steiner said.

“We’re a new team, so we looked at what the successful teams were doing to give us a baseline of the direction we needed to go with our design.

“We have very experienced designers who worked hard to develop all the little things from an aerodynamic perspective that, collectively, add up to a lot. And our technical partner, Ferrari, provided our power unit, and that really defined the rear end of the car and how big it needed to be.

Romain Grosjean, who has joined Haas from Lotus, will officially debut the car on Monday before handing it over to his team-mate Esteban Gutierrez later in the week.

The VF-16 has already completed a shake-down with Haas in action at the Circuit de Catalunya-Barcelona on Saturday for a promotional day of filming.