Home Uncategorized Haas were in talks with Fittipaldi prior to crash 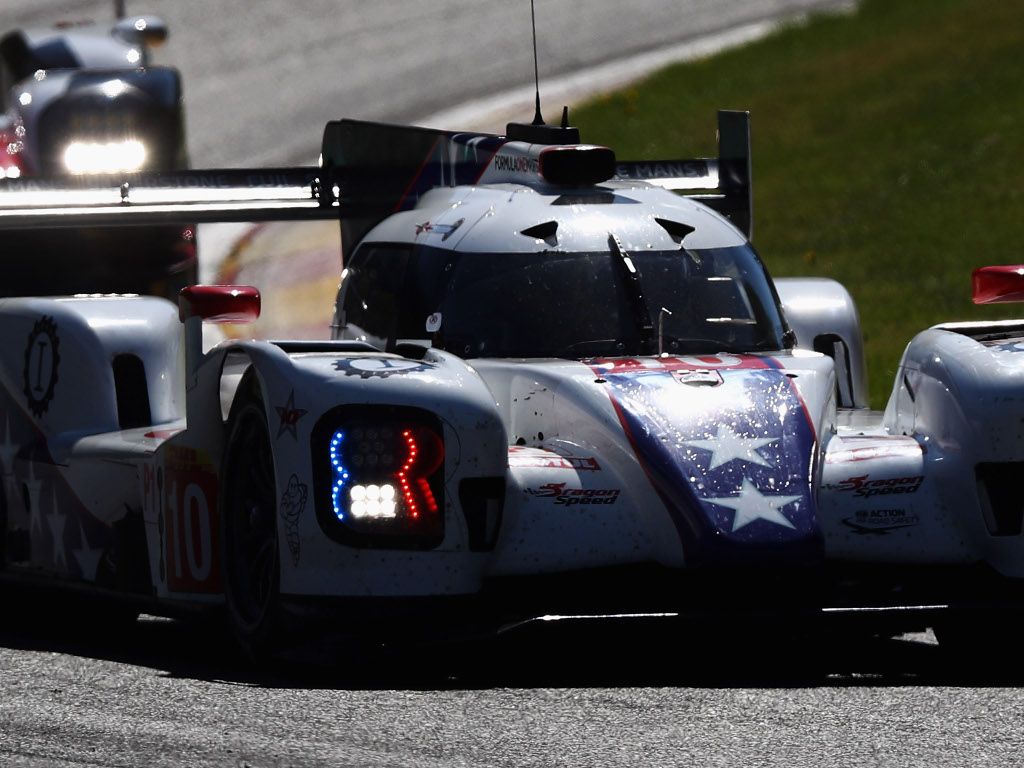 Guenther Steiner has revealed that Haas were in talks with Pietro Fittipaldi regarding a possible Formula 1 test before his horrific crash at the Six Hours of Spa.

Fittipaldi, the grandson of double F1 World Champion Emerson Fittipaldi, broke his left leg and right ankle when he crashed at Eau Rouge during qualifying for the World Endurance event.

The crash, at least for now, has put an end to the Brazilian’s chances of landing a first F1 test with Haas.

“There was nothing set, we were just talking about it and then the accident happened,” Steiner told reporters at Barcelona.

“He contacted us, I know his grandfather Emerson, they said; ‘can we do something together?’

“We didn’t stop talking but we stopped talking about a test because we don’t know what can be done.

“He’s well on the way to getting better. That’s the most important thing for me.”

The Italian, though, hasn’t ruled out Fittipaldi entering Haas’ plans in the future.

“Anything is possible in the future,” he added: “I could say yes to everything or no to everything, because I don’t know.”