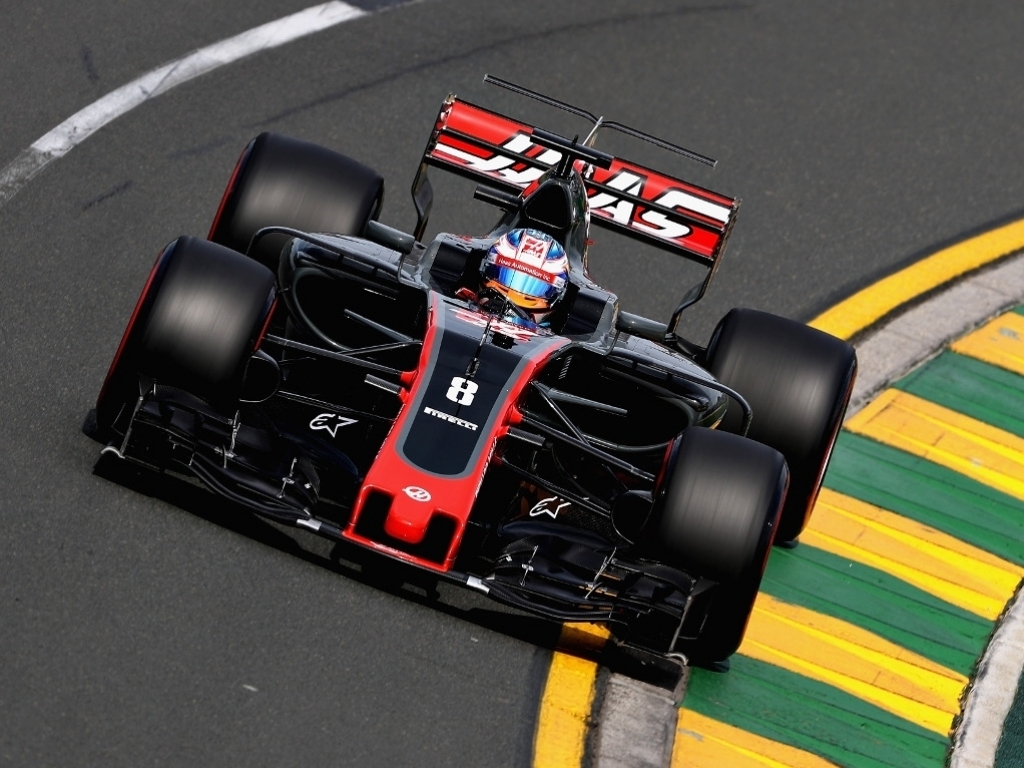 Haas team boss Guenther Steiner has confirmed that the American outfit was told to remove the T-wing ahead of Friday’s second practice as it was flexing significantly.

Haas put in a solid display on the opening day of the season with Romain Grosjean claiming back-to-back P8s in Friday’s practices.

However, in the second session, the Frenchman and his team-mate Kevin Magnussen were without Haas’ T-wing.

It was clear that T-wing was flexing significantly, which resulted in the stewards ordering Haas to remove it.

As to whether they will be permitted to run it come Saturday’s practice, Steiner is uncertain.

“We ran this wing in the whole Barcelona test and never had a problem with it breaking or anything,” he told Motorsport.com

“In FP2 we had to take it off because of the moving, so we need to see what we do in FP3.

“On the data we can see the downforce is there. It is working, so we want to get it back on. But we need to see if we’re allowed to.

“On this racing car everything is so to the edge, everything helps – and you want to keep it on.”