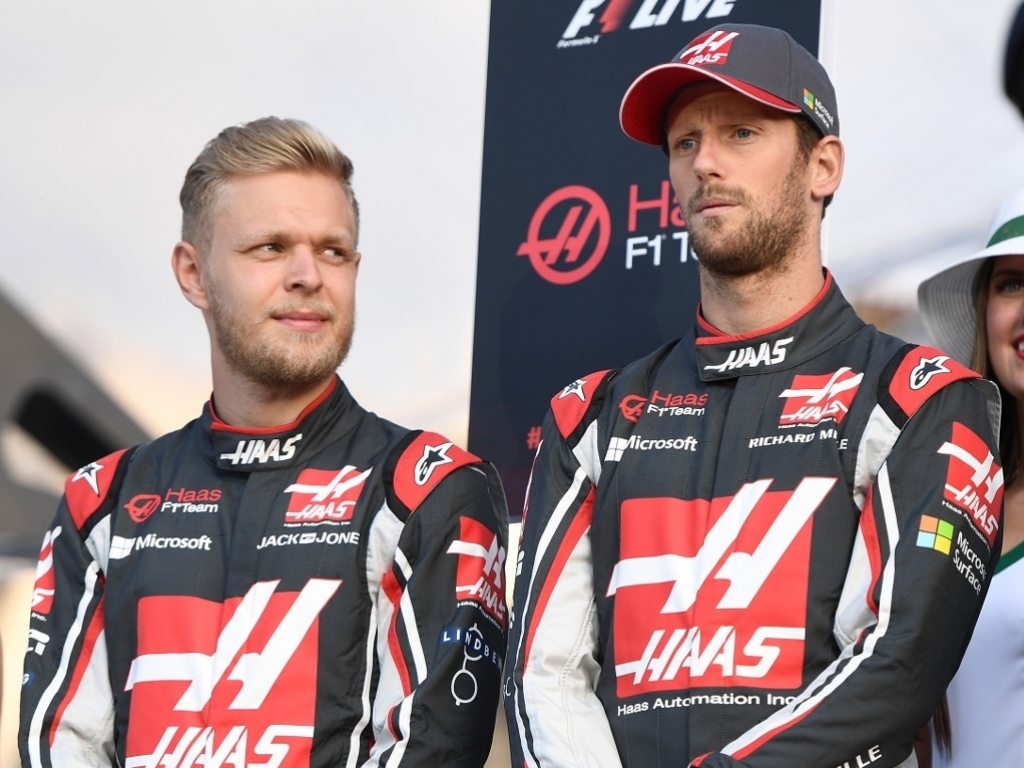 Haas will decide their own driver line-up for 2018 without any influence from Ferrari, says Guenther Steiner.

While Romain Grosjean and Kevin Magnussen are Haas’ current line-up, neither driver is guaranteed a seat for next season.

But while Grosjean is hoping that for a step up to Ferrari, who power Haas, Ferrari youngsters Antonio Giovinazzi and Charles Leclerc are keen to make their move into a F1 race seat.

Steiner, though, is adamant Haas will be making their own driver decisions.

The Haas team boss told Ekstra Bladet newspaper: “We are waiting a few more races, but we have control of our drivers (decision).”

The team boss was full of praise for his current line-up, saying Haas couldn’t be making the improvements they have been “without our current drivers.”

He added: “Romain is sometimes criticised for how he gives his feedback during practice. We are okay with this because he helps us grow as a team. As long as it does not get personal.

“Then we have Kevin, who has so far taken a good step forward.

“The team has become more mature, and the drivers had much to do with that.”