Home Uncategorized Haas ‘will try to get’ Toro Rosso 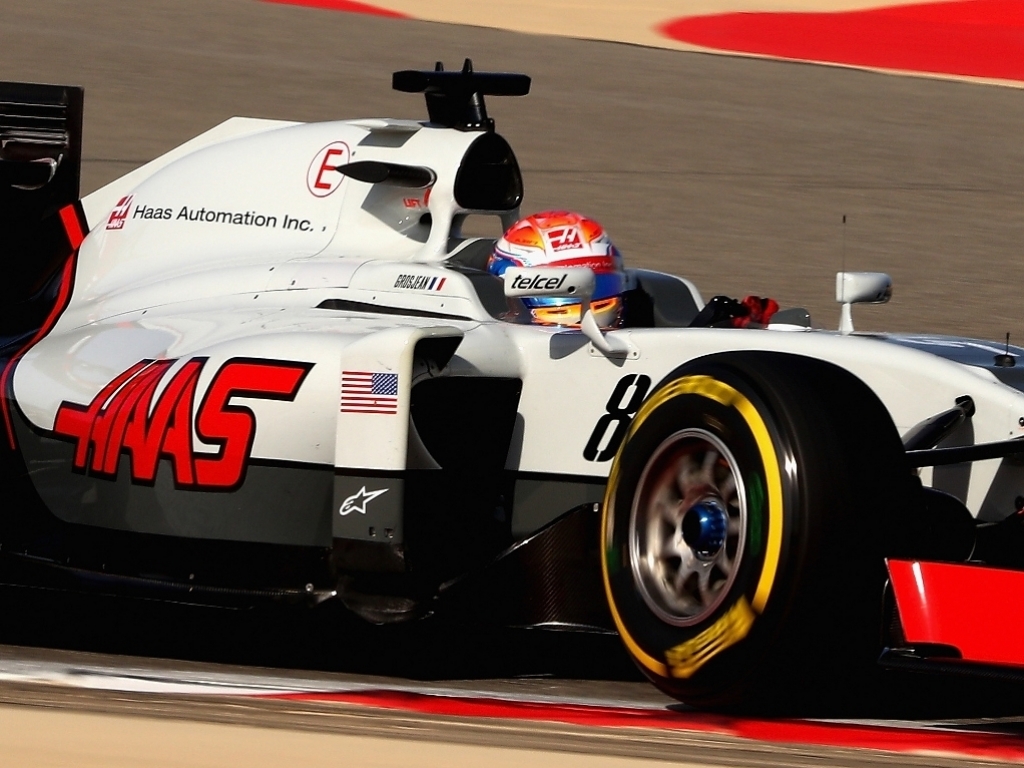 Haas have targetted McLaren and Toro Rosso as Guenther Steiner reckons they could haul in both teams in the second half of the championship.

Following Haas’ flying start to their Formula 1 career, in which they scored 22 points in the first four races, top ten results have been few and far between.

In fact the team has managed just one in the last eight races with Romain Grosjean finishing seventh in Austria.

Despite that Steiner reckons McLaren and Toro Rosso, who are 14 and 17 points ahead respectively, are within Haas’ sights.

“You need to have a target,” the team principal told ESPN.

“That midfield is so tight, if you hit it you are in front of it. It can go both ways. It’s not something realistic, like if I said we target Force India, I don’t think that will happen. But Toro Rosso has got a big gap now so I think we will still try to get them.”

Asked if he believed Haas could overtake one or even both teams before the end of the season, he responded: “We try to get them both, is that a good answer? No, that would be a little bit arrogant. We will try to get one, whoever is weaker, but they are not this far away.”

Steiner is drawing some confidence from the last race, the German GP, where his drivers were 11th and 13th to Toro Rosso’s 14th and 15th. McLaren were eighth and 12th with Jenson Button inside the points.

“We were very close to the McLarens, which isn’t bad. I think the position we are in, on a good weekend, we can do it. It sounds a lot but a good weekend you get eight, ten points, two good weekend’s you’re ahead. And normally if we get the points, they don’t get them, because it’s the four guys fighting for the crumbles.”