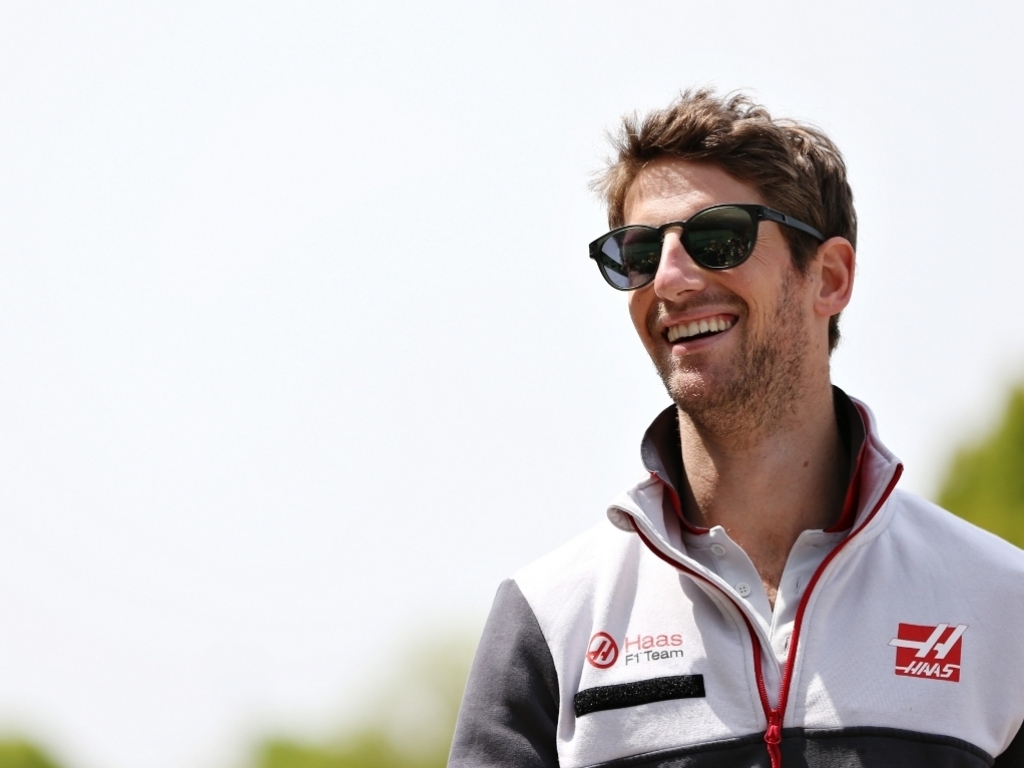 Gene Haas would not stop Romain Grosjean from moving to Ferrari, or any "one of those two front teams", should the Frenchman be offered a race-seat in the future.

Grosjean joined Haas ahead of this campaign, walking away from the Lotus team in favour of teaming up with the Ferrari-powered newcomers.

His decision has led to a lot of speculation about his future and whether or not he made the move to align himself with Ferrari.

Should that be the case and the Scuderia come knocking for 2017, team owner Haas says he would not stand in Grosjean's way.

“I don't think I'd ever want to hold a driver back," the American told Crash.net.

"I think he is [happy], but if someone offered him a huge contract and was willing to buy out our contract and it was with one of those two front teams [Ferrari, Mercedes] he'd be crazy not to do that.

"Until that day happens I don't want to say anything."

He added: "Romain's a pretty cool guy and quite frankly if he had a chance to be a World Champion with another team I think that would be something that he would probably be foolish not to try."