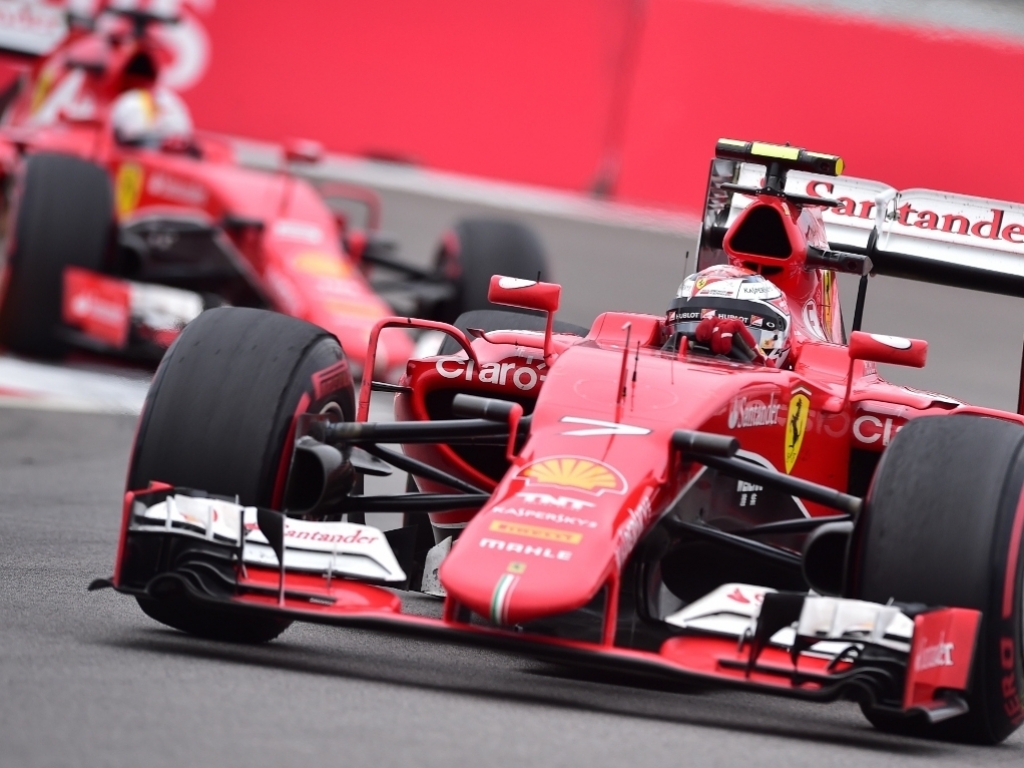 Double World Champion Mika Hakkinen has said that he is not sure that Kimi Raikkonen will be able to cut the gap to Ferrari team-mate Sebastian Vettel next season.

Raikkonen has been some way off the pace of Vettel this season, having amassed just 135 points in comparison to his team-mate’s 266.

While Vettel has managed three race wins and a further 10 podium finishes, Raikkonen is without a win and has featured on the podium just twice. However, the Finn has suffered five retirements, while Vettel has failed to finish just once.

To add to Raikkonen’s struggles, he finished some 105 points behind former team-mate Fernando Alonso in the 2014 campaign.

With this in mind, Hakkinen has cast doubt on whether his compatriot can bounce back to match Vettel next season.

When asked what Raikkonen needs to do to recover, Hakkinen told Ilta Sanomat newspaper: “It’s a very good question. It is worth asking Kimi himself.

“But there is definitely no easy answer. I think if Kimi knew it already, he would be faster already.”

There was speculation that Ferrari would part ways with Raikkonen at the end of the current season, but the 36-year-old went on to sign a one-year contract with the Scuderia in August.