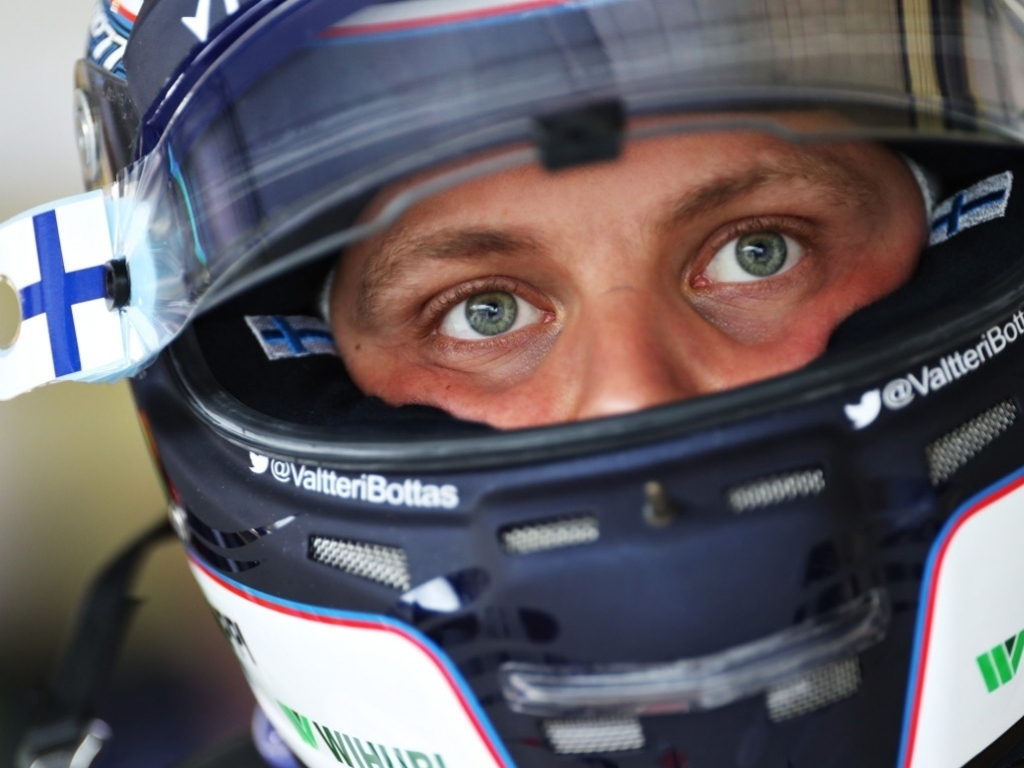 Mika Hakkinen is backing Valtteri Bottas to win the Formula One championship next season if he replaces Nico Rosberg at Mercedes.

Rosberg shocked motorsport by declaring his retirement from Formula One only days after he won his first World Championship title.

Bottas, who is currently contracted to Williams, is understood to be the favourite to fill the German’s shoes.

And former champion Hakkinen thinks that given a chance at Mercedes, Bottas could triumph in 2017.

“The situation could not be better for a driver – a team wants you,” he told Finnish TV station MTV3. “Especially if it’s a team that has dominated Formula One such as Mercedes, it’s a dream situation.

“I can imagine Bottas winning the championship.

“When you get to the team which is on top of the mountain, and which is able to win championships and races, then it’s up to you to develop, to take wins and the championship.”