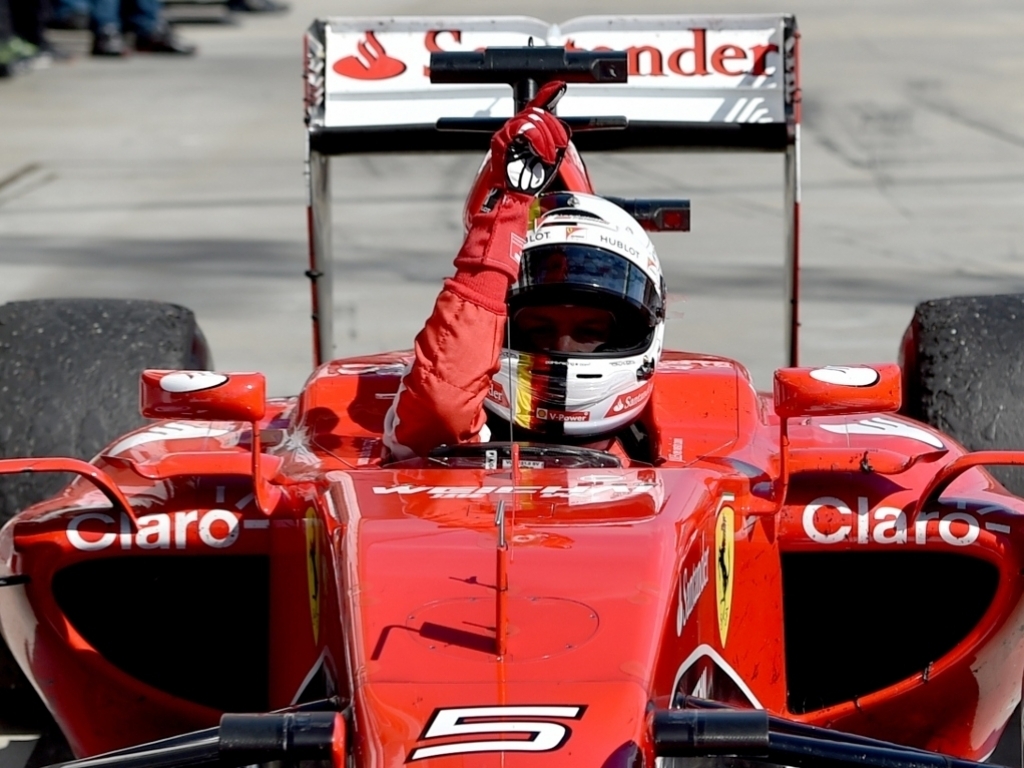 Mika Hakkinen believes Sebastian Vettel is now a real "threat" in the hunt for the Drivers' title following some "top notch" performances.

With Mercedes having the best car on the grid yet again, many felt the battle for the 2015 crown would be between Lewis Hamilton and Nico Rosberg.

However, Vettel claimed his second win of the season at the Hungarian Grand Prix last time out to close the gap to Hamilton to 42 points in the Drivers' standings while he is only 21 points behind second-placed Rosberg.

With nine races still left this season, double World Champion Hakkinen says Vettel now represents a real danger to the Merc drivers, and his odds have also been shortened by Paddy Power.

"Vettel is a threat because we are only halfway through the season and there are still a lot of points on offer. Vettel is currently very convincing and his performances are top notch," the Finn wrote in his latest blog for Hermes.

Hamilton, though, remains favourite for the title with Paddy Power and he did his Championship hopes no harm as actually extended his lead despite having one of the worst races of his career.

First he had a nightmare start as he was beaten off the line by the Ferraris, then he ran wide and also made contact with Red Bull's Daniel Ricciardo late in the race.

"Lewis' race went wrong right from the start. The part where he went into the grass is really difficult, especially at the beginning of a race," Hakkinen said.

"The braking point in the first round is a little different, that has to do with the hustle and bustle of the opening lap. There is not much room and Lewis lost a lot of places.

"He tried to attack several times, which resulted in contact. It's a miracle he saw the chequered flag."