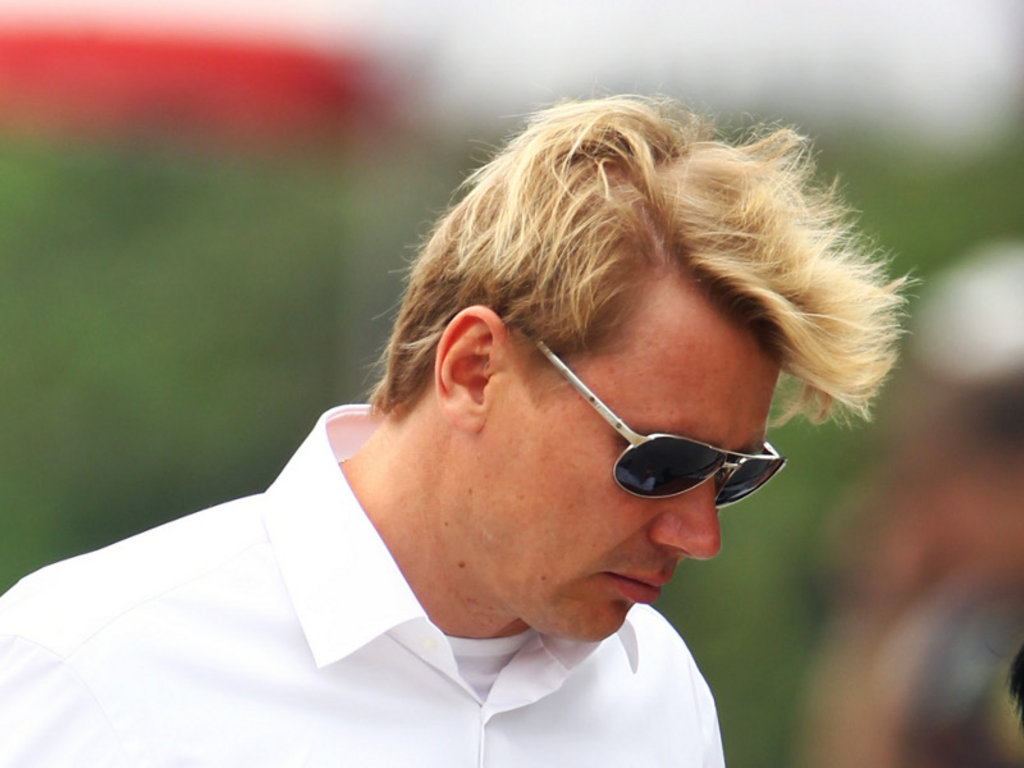 Double World Campion Mika Hakkinen says Sebastian Vettel is currently experiencing both the highs and lows of being the reigning F1 World Champion.

And the Red Bull racer kicked off his title defense in emphatic style, winning the opening two races of the Championship and following that up with a second place in China.

“It really gives you confidence. You know you have done it. You’ve won a title. It’s no longer a weight on your shoulders. So now you can focus on the details.

“Then it becomes very enjoyable, you start calculating a little bit, it is really good fun. Other guys are suspecting and wondering how, but you know exactly how it works.

“That allows your pressure level, what you can take in terms of pressure, to be much higher than others. Because you understand things that other people have yet to experience.”

However, there is also a down side to winning the title and that’s the media frenzy and promotional events that sponsors and teams want to hold.

“The amount of marketing work I did after ’98 was just horrendous. That is guaranteed if you win the Championship,” said the 42-year-old Finn.

“I think for me it was harder because I had so much work. After ’98 there was all the marketing work, all the testing work.

“You are not allowed to test these days, but marketing work is a bit different than it used to be so you burn much more physical and mental power through that.”