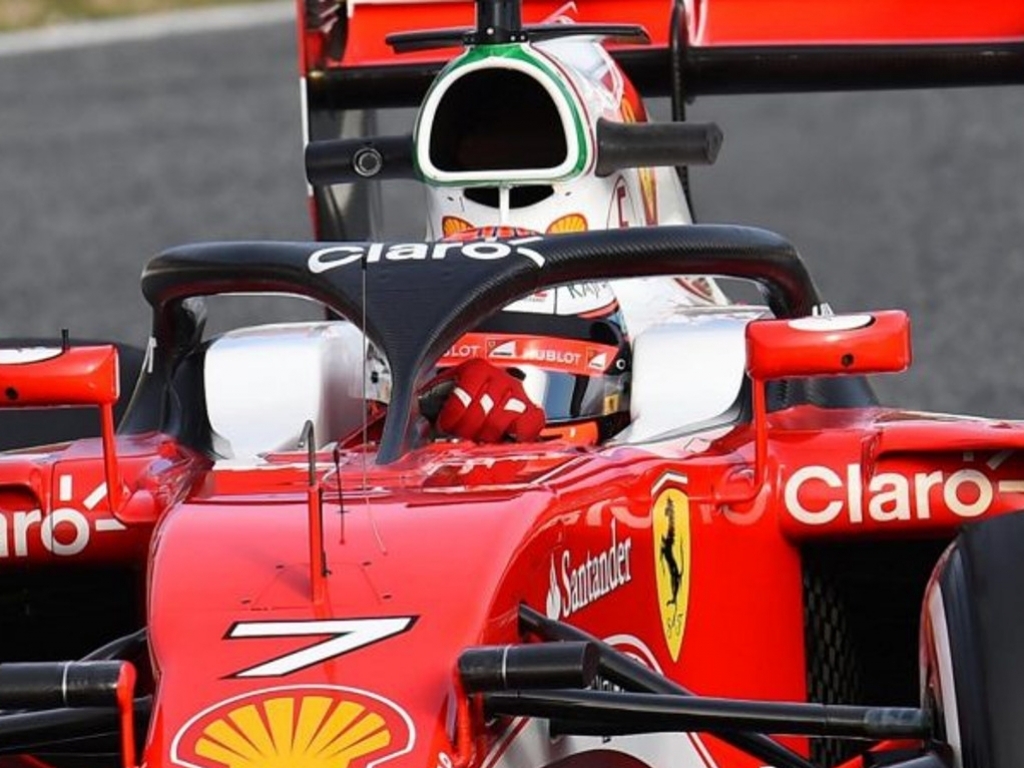 Formula 1 is to renew its efforts into coming up with a transparent ‘shield’ device as authorities try to settle on a driver head protection system in time for the 2018 season.

The decision to focus on a clear screen type shield was made on Tuesday during technical meetings.

It comes after two other systems, the ‘halo’ and Red Bull’s aeroscreen, failed to satisfy F1 bosses, although an FIA spokesman said the halo would be implemented in 2018 if a suitable clear screen solution could not be found.

The halo consists of a metal arch that juts out and meets at the front of the cockpit. It has passed all FIA tests whereas Red Bull’s failed.

The shield differs from Red Bull’s aeroscreen in that it has a shallower angle.

The FIA has earmarked 2018 as the deadline for introducing head protection for drivers that would safeguard them from flying debris.

It said in a statement Tuesday that it would “carry out track tests on this [shield] system during this season in preparation for implementation in 2018”.

The main test consists of determining whether the system can successfully deflect a wheel and tyre travelling at 150 mph, although other tests on factors such as visibility are also included.

The halo has successfully passed all tests, although it continues to be unpopular with some teams and their drivers, who are unhappy with its visual appeal.