Home Uncategorized Halo protection gets the go-ahead for 2017 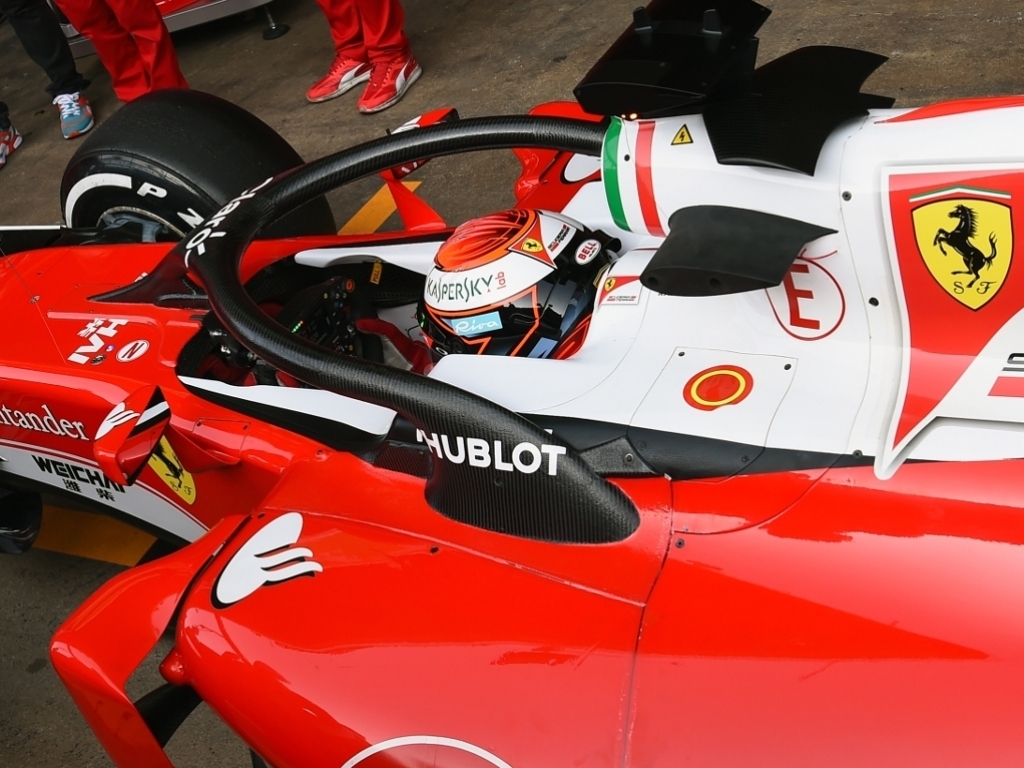 Formula 1 bosses have confirmed that the ‘halo’ head protection device will be introduced in 2017.

Two concepts were tested during the season, with the Ferrari’s ‘halo’ concept and Red Bull’s ‘aerosceen’ the choices.

However, the technical chiefs ultimately decided that the ‘halo’ concept is more ready to be used officially rather than the ‘aeroscreen’, which could only be introduced in 2018.

Ferrari first tested out their own version of a head protection device during pre-season and will try it out again in June, with a final agreement on the device set for July.

Despite Red Bull’s concept being the preferred choice by drivers, it was decided that it is not yet perfected as the most recent test it had was deemed unsuccessful.

It was also under scrutiny as experts couldn’t work out how much free head space it would provide as a driver’s head could move in an accident, which is a potential danger.