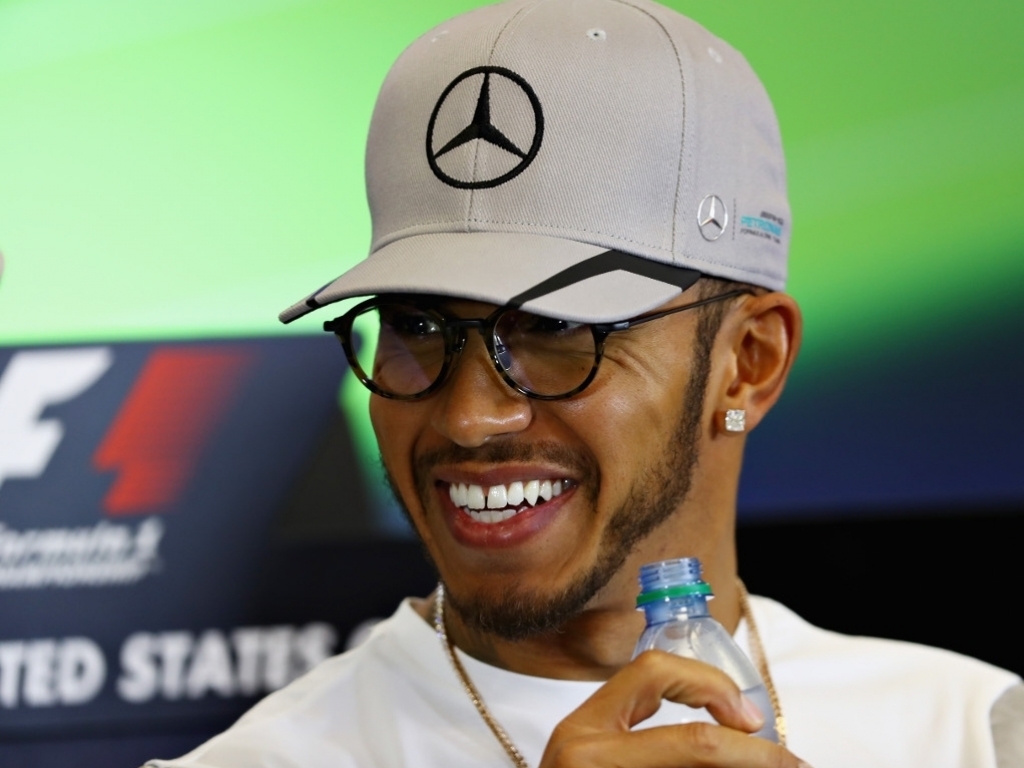 Lewis Hamilton has declared that he is “100 percent” fit for the United States GP after a foot injury forced him to pull out of a Pirelli tyre test.

Hamilton was on the roster to test the new-for-2017 wider Pirelli tyres in the wake of the Japanese GP, but pulled out due to the injury.

This raised some concerns about the World Champ’s fitness, however, Hamilton says he is ready to race in Austin.

“I basically had an injury that I carried all year long. Fortunately the physio said it just takes a lot of stretching over time.

“The most important thing was to be fresh for here, and this is the first week where it felt good.”

The one thing that is not feeling good is Hamilton’s position in the championship.

Unable to halt Nico Rosberg’s charge at the Japanese GP, Hamilton could only watch as his team-mate pulled 33 points clear in the race for this year’s World title.

Asked how he will cope should his Mercedes team-mate triumph, the 31-year-old replied: “I would try to take it like a man.

“You can’t win them all. It’s part of the game.

“All I can do is plan for the future.”

The Brit is hoping to get his championship back on track starting with this weekend’s United States GP.

The Circuit of the Americas has been a good venue for Hamilton, who has won three of the four grands prix including back-to-back wins ahead of Rosberg in 2014 and 2015.

“No one’s perfect, but all I can do is work hard with the team and there’s no reason why I can’t have more positive weekends moving forwards.

“The US has always been a good hunting ground for me and this is a fantastic track. It is one of few of the nearer tracks where you can overtake.”

“I’ve been out here for a week already so I’m looking forward to fighting again.”