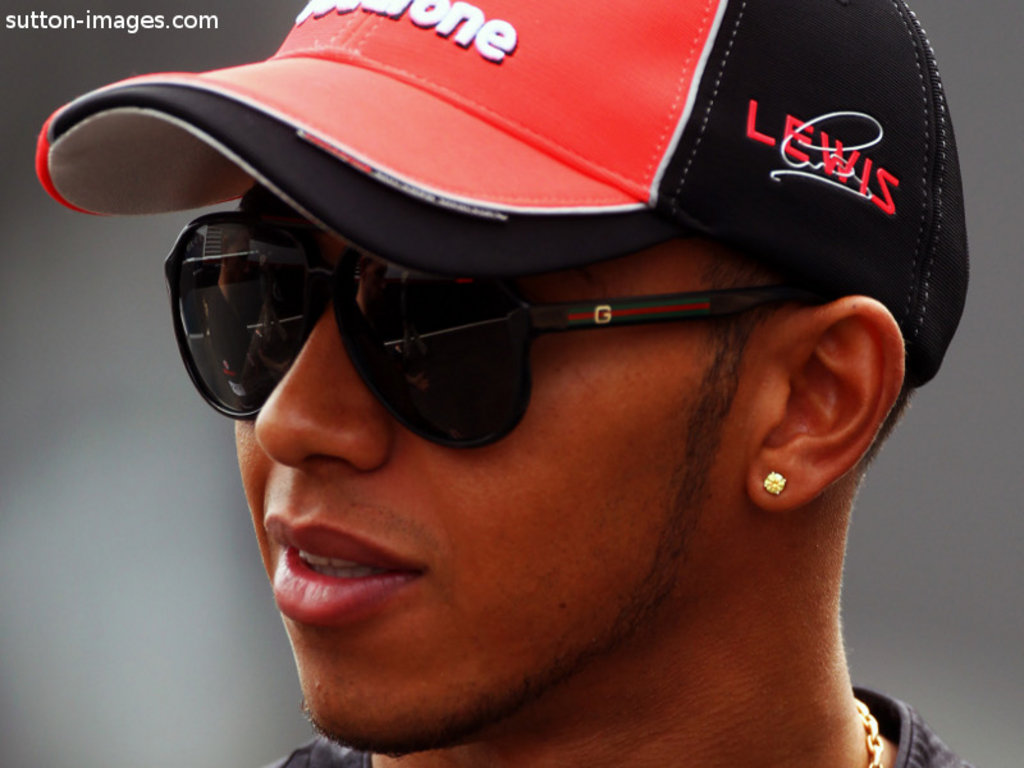 Lewis Hamilton has delivered a damning verdict on his 2011 season, saying he feels like it has been a “worse year” than he’s ever had in F1…

Lewis Hamilton has delivered a damning verdict on his 2011 season, saying he feels like it has been a “worse year” than he’s ever had in F1.

Hamilton’s F1 career got off to a flying start with the Brit finishing second in his debut season and then winning the title the following year. But since then his results have slumped.

He was fifth in 2009 and fourth the next season while this year he has only won two races and is currently fifth in the Drivers’ Championship, a massive 113 points behind run-away leader Sebastian Vettel.

Added to the disappointing results, Hamilton has been involved in several controversial moments both on and off the track, visiting the stewards more than any other driver.

So it’s no wonder he’s not impressed with how his 2011 campaign is going.

“I’m trying to get back to some good results,” he said ahead of this weekend’s Italian Grand Prix.

“It feels like it’s been a worse year than I’ve had previously. I’m an easy target because I’m always in trouble.”

Hamilton’s most recent woes came at the Belgian GP where he retired from the race after hitting Kamui Kobayashi. And although he initially blamed the Sauber driver for the incident, he later admitted he was at fault and apologised to his team.

“It was just a mistake,” he said. “But it wasn’t because I was being aggressive.

“People blame it on aggressive driving but it had nothing to do with that. I didn’t even know he was there.

“I’ll continue to drive the way I do. I’ll just do my hardest to stay out of trouble. I’ll give people extra, extra room.”

The Brit also insists he has not changed his style, he’s just getting criticised because he’s not winning.

“In 2008 there were some incidents but because I won the Championship they were forgotten. (This season) I’ve had two DNFs but I feel I’ve had worst races; Monaco was a poor race.”

He added: “I’m thinking it would be good to have something good to write about me.”