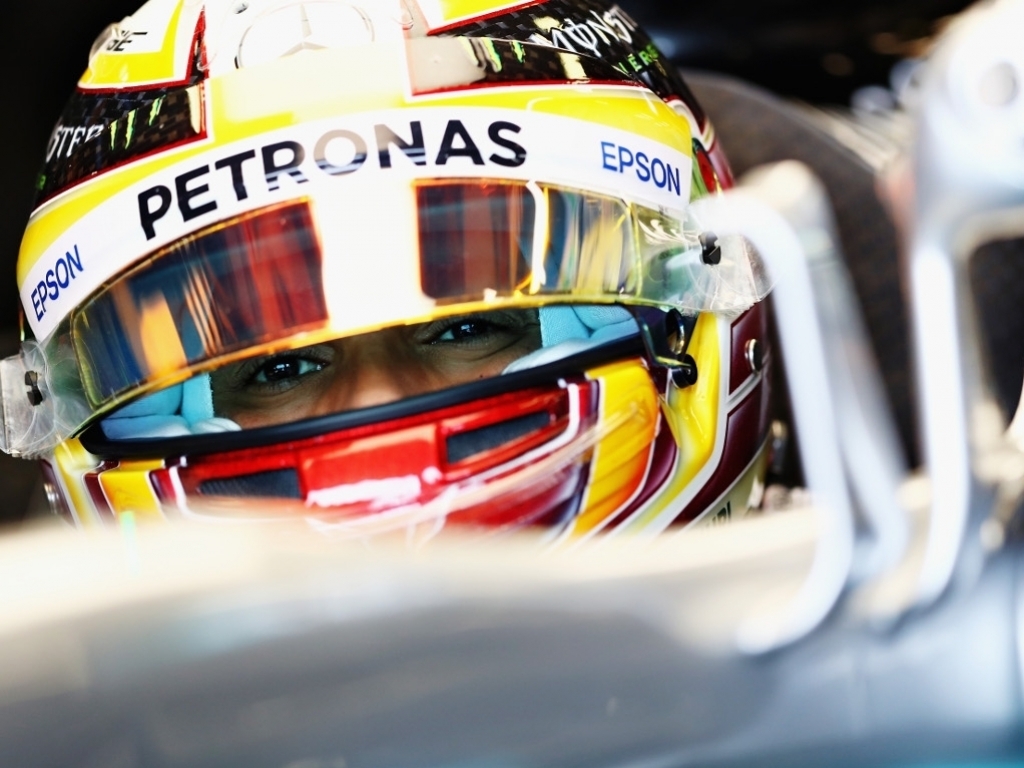 Half a second up on his nearest rival in FP2, Lewis Hamilton says Mercedes’ improvement between the final test and Friday’s practice was “night and day.”

Despite stating several times that Ferrari would be the team to beat in Melbourne, it was Hamilton who claimed back-to-back P1s in Friday’s practices.

He was up on Valtteri Bottas in the opening session before finishing half a second ahead of Sebastian Vettel in the late afternoon running.

“It was a night and day difference to how the car felt in the last few days of testing so that was a big relief for all of us,” said the Brit.

“It was 99 per cent perfect. After struggling with some issues in Barcelona, we didn’t know if we’d have the same thing here. What’s really encouraging is that we’ve arrived at the track just a week later and the car is exactly where it should be.

“It’s feeling great out there and the guys have done a fantastic job. We’ve shown good form so far on both the long and short runs and we got every lap done that we wanted to.

“Coming into today, we really didn’t know where we’d be. We knew from FP1 that the Ferraris weren’t at their maximum. Of course, in P2 all of a sudden they were quick. We’ll see tomorrow how it really stands.”

Meanwhile his motorsport boss Toto Wolff was full of praise for the Brit’s performance in Friday’s practices.

“Hamilton is in a league of his own at the moment,” Wolff told Sky Sports F1. “His one-lap pace was really good and he took the ultrasofts for 17 laps and was stable. I’m happy.”